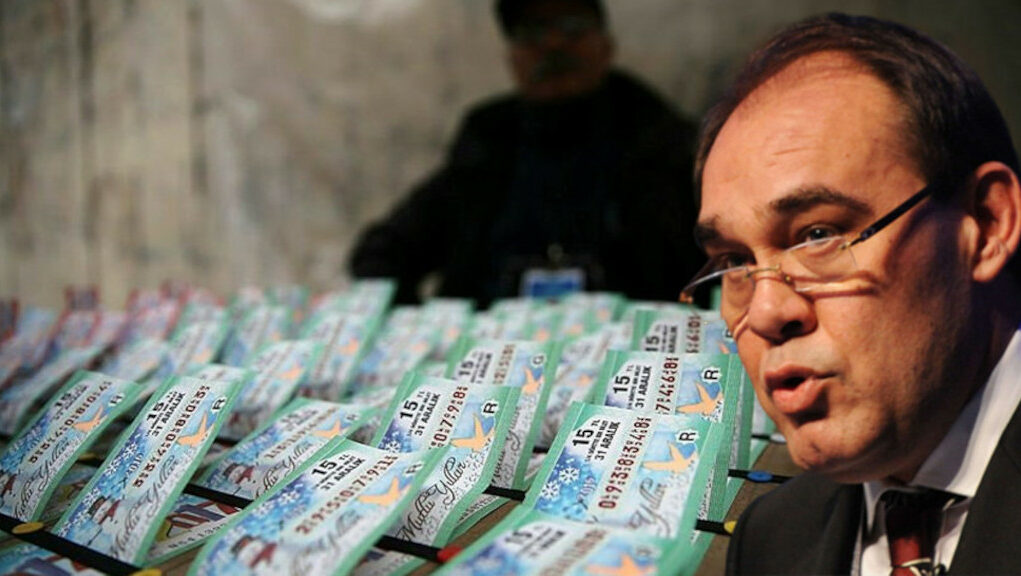 Kiosks selling national lottery tickets have suffered a 30 percent decline in sales for the New Year’s drawing due to a lack of trust in the national lottery, Milli Piyango, whose operating rights were awarded to a joint venture that includes a pro-government company in 2019, the Bold Medya news website reported, citing the head of an association of lottery kiosks.

Hüseyin Poyraz, head of the Ankara Artisans Chamber Games of Chance and National Lottery Outlets, said due to a lack of confidence in and the resulting negative perception of the national lottery after its transfer to a Turkish-Italian joint venture that includes the pro-government Demirören Group, ticket sales for the New Year’s drawing have declined by some 30 percent compared to the previous year.

The Sisal-Sans joint venture, a partnership of the Turkish Demirören Group’s Sans Digital and Italy’s Sisal Group, won the operating rights for the Milli Piyango national lottery for 10 years after submitting the best bid in 2019.

“The company established by the joint venture after the privatization … Here is the lack of trust. … Sales are considerably lower due to a lack of trust in this company, as is the case with many institutions,” Poyraz said.

The manner in which the tender was won by the joint venture including the Demirören Group, a conglomerate that is one of a select group of companies tightly bound to Turkey’s ruling Justice and Development Party (AKP), raised questions as the other three firms in the race withdrew their bids after the AKP government, which controls the lottery, upped its demands in a last-minute change to the terms of the tender.

Poyraz said the number of mobile lottery kiosks has declined as well, as they did not get what they expected.

Poyraz noted that lottery kiosks find it hard to convince people to buy a ticket after the handover of the operating rights of the National Lottery to a private company.

“In the past, the national lottery would transfer funds to the defense sector or to education or charitable organizations. Even if they did not win a prize, people would feel relieved knowing that some of the proceeds of the drawing would be used to fund these organizations,” he said.

In addition to the loss of trust, the issue of fraud was also raised about Turkey’s national lottery after Deniz Yavuzyılmaz, the Zonguldak deputy for the main opposition Republican People’s Party (CHP), last year hinted at cheating in Milli Piyango, after four out of six numbers drawn separately on Nov. 18 and 23 turned out to be the same, a one in 5 trillion chance.

Yavuzyılmaz claimed that the joint venture operating Milli Piyango designed a new system in order to prevent people in Turkey from winning the lottery.

The lottery is managed through the Turkey Wealth Fund state asset management company, which was established in 2016 as the national sovereign wealth fund and is chaired by President Recep Tayyip Erdoğan.

The Demirören Group’s consortium was reportedly the only firm left to bid for the giant contract, agreeing to provide the wealth fund with a 9.5 percent share of a minimum 9.32 billion lira ($1.2 billion) in revenue per year from the lottery.