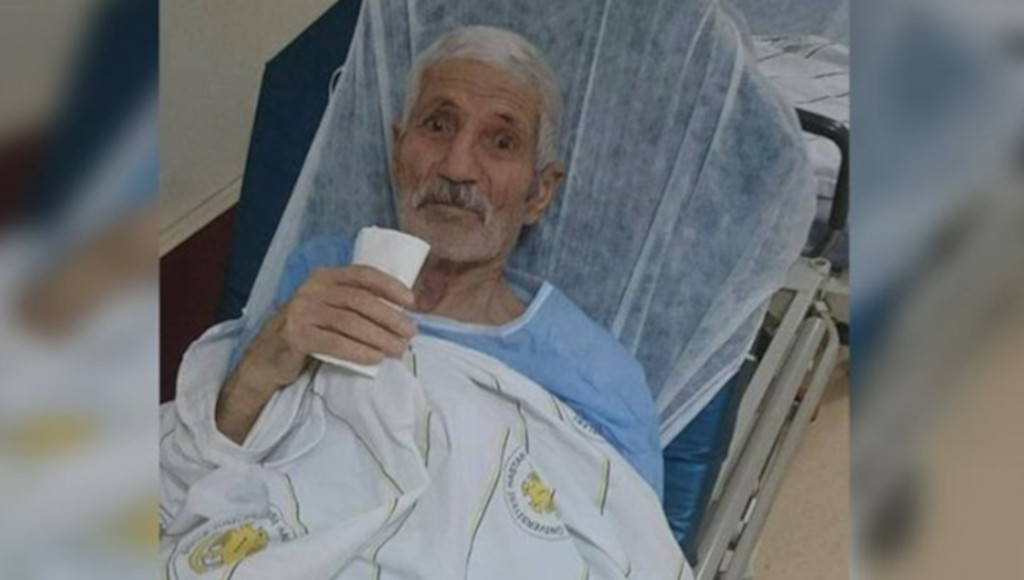 Mehmet Emin Özkan, an 83-year-old inmate who was not released by authorities despite suffering from severe health problems, has tested positive for COVID-19 in prison, the Stockholm Center for Freedom reported, citing Turkish media.

Despite his advanced age and chronic illnesses, authorities still have not released Özkan, sending him instead to a quarantine ward. After his health deteriorated, Özkan was taken to a hospital; however, Özkan refused to be handcuffed to the hospital bed and was brought back to his quarantine cell.

Özkan, who has been in prison for the past 25 years, has suffered four heart attacks. He has other health problems as well, such as high blood pressure, toxic goiter, osteoporosis, kidney disease, memory loss and loss of hearing and sight. Özkan is unable to take of his basic daily needs, so a cellmate assists him.

Peoples’ Democratic Party (HDP) deputy Ömer Faruk Gergelioğlu said on Twitter that Özkan was not receiving proper care in prison and should immediately be released.

Özkan denies any responsibility in the incident, and a court in May ruled for a retrial.

Bar associations and human rights activists have been calling for Özkan’s release. Images on social media of Özkan being taken to the hospital in handcuffs caused outrage among activists in June.

In the same month 21 bar associations and civil society organizations issued a joint statement calling on Turkish authorities to release him. The statement said Özkan is unable to look after himself and is being kept in prison despite medical reports saying he’s not fit to be incarcerated.

“Keeping M. Emin Özkan in prison instead of treating him as an inpatient, not sending him to a hospital until his condition has deteriorated … show that inhuman treatment has become systematic,” the organizations said.