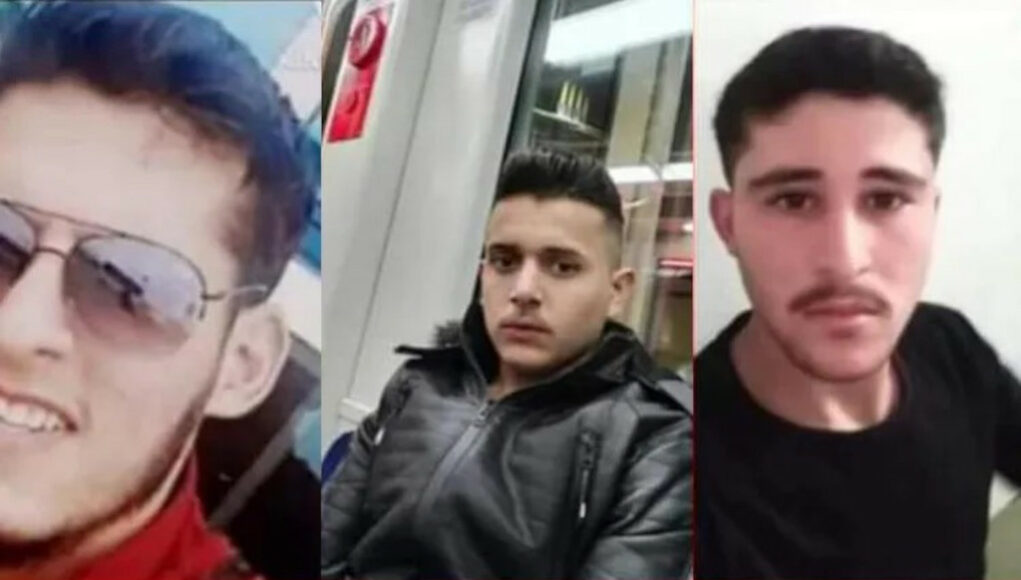 Three Syrian men were killed in an alleged hate crime in Turkey’s İzmir province, the Stockholm Center for Freedom reported on Tuesday, citing the Syrian Observatory for Human Rights (SOHR).

According to the SOHR, a UK-based information office that documents human rights abuses in Syria, a Turkish man allegedly poured gasoline over the Syrians while they were asleep and set them on fire on November 16.

The three Syrians were identified as Mamoun al-Nabhan, 23; Ahmed al-Ali, 21; and Muhammed el-Bish, 17. SOHR said there had been no prior dispute between the Syrian men and the perpetrator. No further details about the incident were provided.

The news sparked outrage among social media users, who demanded Turkish authorities launch an investigation into the allegations.

Syrian refugee Abdulkadir Davud, 21, was shot dead on August 18, 2020 in what appeared to be a hate crime in the Zeytinburnu district of İstanbul. On September 13, 2020 16-year-old Syrian Eymen Hammami was stabbed to death in another alleged hate crime in the Black Sea city of Samsun.