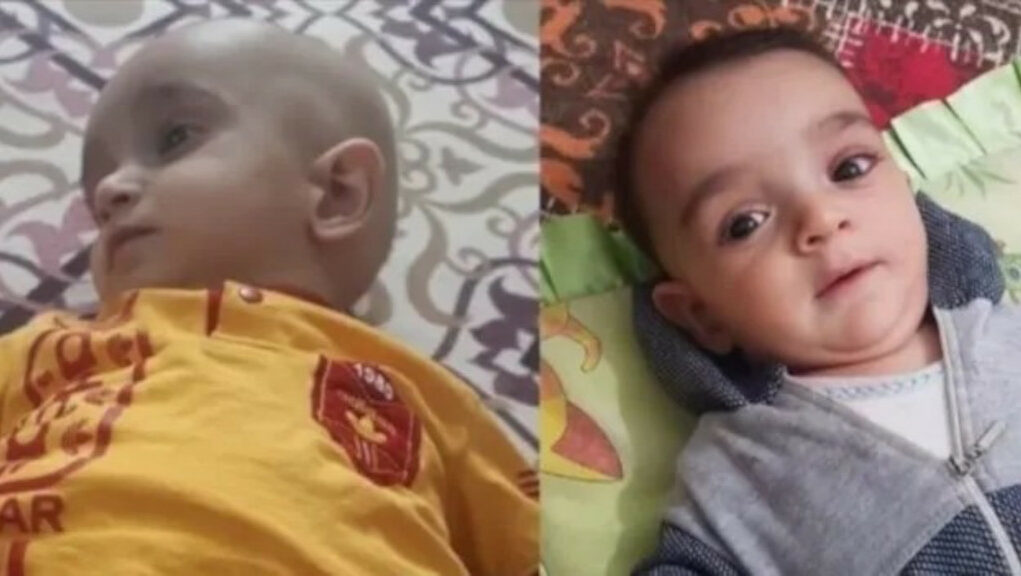 A 2-year-old child died from the cold on December 12 in Turkey’s southeastern Diyarbakır province after the Dicle Electric Distribution Company (DEDAŞ) failed to provide the family with electricity, the Stockholm Center for Freedom reported, citing the Mezopotamya News Agency (MA).

The Binen family had problems with their electrical cables and were waiting for DEDAŞ to provide technical help. However, the child, Yunus Emre Binen, suffered from asthma and bronchitis and regularly used a nebulizer. The machine could not work without electricity, and the little boy’s health quickly deteriorated.

When his parents took Yunus Emre to the hospital, the doctors told them his heart had stopped because the cold had affected his lungs and breathing. His mother, Meryem Binen, said they did not have electricity for a period of time before the child’s death.

DEDAŞ authorities refused to acknowledge they should be held accountable in Yunus Emre’s death and said they had visited the house to check the electricity but that nobody was home.

“We visited the house on December 10 but found nobody there. We did not cut the family’s power and therefore have no responsibility for the little boy’s tragic death,” DEDAŞ said in a written statement.

The father, Özcan Binen, said they had requested power several times but that DEDAŞ failed to provide them with technical support, saying they were “too busy.” He added that they had told DEDAŞ they had a sick child but to no avail.

“We are all poor people in this neighborhood, and we can barely wash ourselves,” he said. “This is a big problem, and it’s not only electricity that we lack.”

According to a World Bank survey, poverty has increased in Turkey especially with the COVID-19 pandemic. Moreover, Turkey is currently experiencing a currency calamity due to the Turkish lira hitting record lows against the dollar.