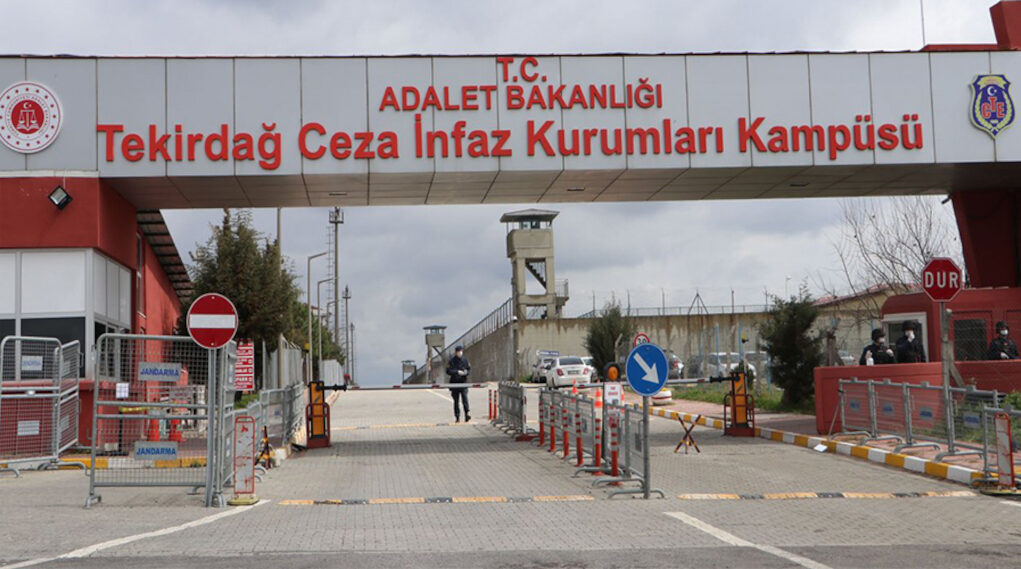 Vedat Erkmen, a Kurdish inmate serving an aggravated life sentence, died on the way to the hospital on Sunday after he allegedly attempted suicide in a cell where he was forced to stay alone, the Stockholm Center for Freedom reported, citing the Mezopotamya news agency.

The administration of Turkey’s Tekirdağ Prison informed Erkmen’s family that he had died by suicide. Erkmen’s brother Saim Erkmen said an autopsy of Erkmen’s body was conducted without his lawyers.

“My brother was not someone who would kill himself,” Saim Erkmen said. “His body was taken for an autopsy without informing his lawyers in order to cover up [what really happened].”

“Our client, Vedat Erkmen, who was put in a solitary cell … was clearly murdered,” Gürkan İstekli, Erkmen’s lawyer and a member of the Association of Lawyers for Freedom (ÖHD), said in a tweet after hearing the news of his client’s death. “Why would Vedat, who was transferred to another cell for his own safety, commit suicide?”

Since no hearse was provided for the family for the transfer of Erkmen’s body to a cemetery, they had to transport it themselves.

Another Kurdish inmate, Garibe Gezer, was found dead in her cell on December 9. The prison administration claimed that she hung herself in her cell where she was staying alone.

Gezer had earlier told her sister that she was put in a padded cell where she was stripped in front of male guards, beaten, sexually harassed and left without medical treatment.

Gezer had attempted suicide before but was put to a solitary cell despite that.