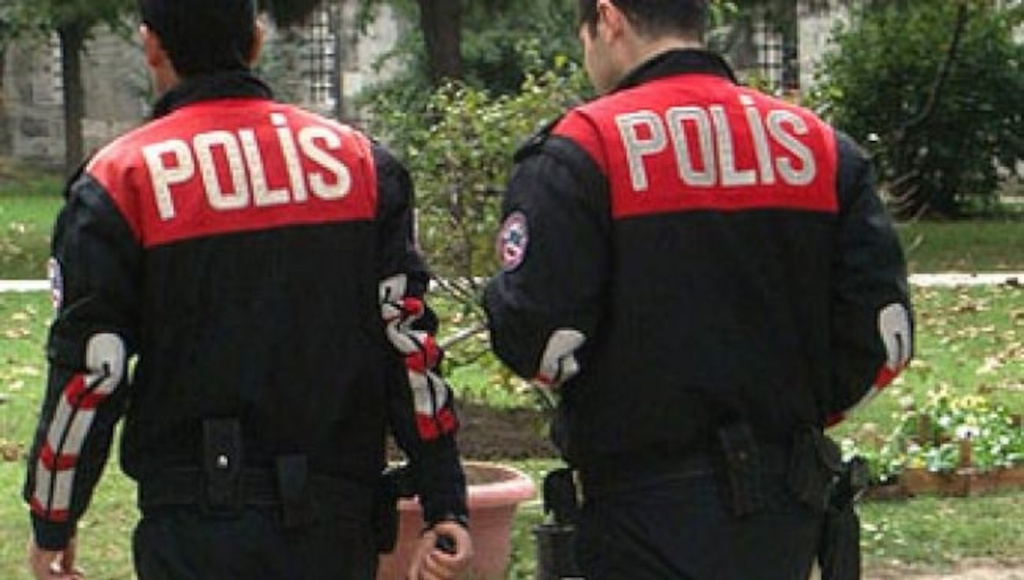 Police in Turkey’s northwestern Karabük province on Saturday beat an 11-year-old boy who was riding by on his bicycle, the Stockholm Center for Freedom reported, citing the ANKA news agency.

The police were looking for a bicycle thief when the boy, who was identified as M.A., rode by. They stopped him to question him about the bicycle, but M.A. resisted as the officers tried to seize his bike. The officer started beating the boy, and witnesses recorded him screaming, “Help me, I’m scared.”

M.A. said the officers were in civil clothing and that their vehicle was not a police car. “The windows were covered in dark film, and I didn’t realize they were police,” he said. “They got out of the car and started demanding to know where I got my bicycle. They told me they were going to take me to the police station, but I was afraid they were kidnapping me.”

M.A.’s father Ferhat Akgün said his son was confronted by the police who immediately accused him of theft. “They did not tell my son they were the police and started asking him about the bicycle. My son was very afraid that they would take him,” the father said. “He told the officers to call his parents, but they started beating him and told him they would take him to the police station.”

Ferhat Akgün said the description of the lost bicycle did not match the one belonging to his son. “When I saw my son in that state I said I would file a complaint,” he added. “But they filed a complaint against me saying I threatened them. The prosecutor issued a detention warrant for me, which was ironic because I was at the police station at the time.”

M.A.’s parents said there were bruises on his body and that he was traumatized by the incident.

Fuat Gürel, the governor of Karabük, said he had the seen video recordings and was deeply saddened. He said they had launched an investigation into the incident.

According to a joint report by the Human Rights Foundation of Turkey (TİHV), Human Rights Association (İHD) and Initiative for Freedom of Expression, police violence has become part of daily life in Turkey. At least 2,153 people were exposed to torture and mistreatment and 23 were injured as a result of excessive force used by police in the first five months of 2021.