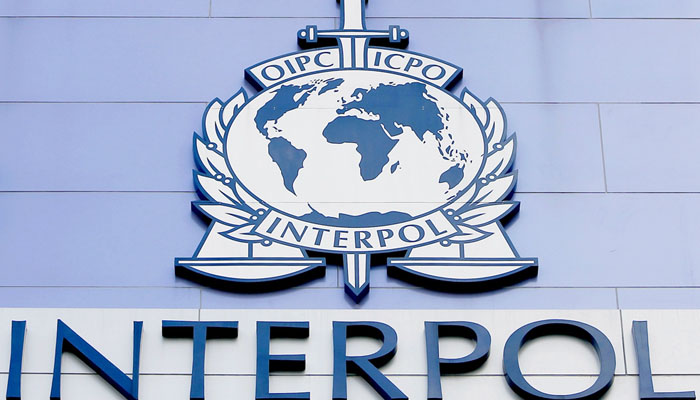 The US Commission on Security and Cooperation in Europe (CSCE), aka the Helsinki Commission, has recently announced on its website that the US Senate passed the Transnational Repression Accountability and Prevention (TRAP) provision, which aims to fight the political abuse of the International Criminal Police Organization (INTERPOL).

The legislation, which was introduced in 2021 in the Senate by Helsinki Commission Ranking Member Sen. Roger Wicker and Chairman Sen. Ben Cardin and passed as part of the National Defense Authorization Act (NDAA) for fiscal year 2022, counters the politically motivated abuse of INTERPOL Red Notices by such authoritarian countries as China, Russia and Turkey.

“Our provision will make it U.S. policy to fight exploitation of INTERPOL, including by naming and shaming member states that abuse its mechanisms. This amendment will protect the United States, our allies, and all those fighting or fleeing authoritarian regimes from extraterritorial and extrajudicial abuse,” Cardin said earlier this week.

“We’ve seen time and again how corrupt dictators take advantage of INTERPOL to intimidate and harass those who expose their immoral deeds, even after they have fled their homes and their country in search of safety,” Helsinki Commission Co-Chairman Rep. Steve Cohen also said, adding that the provision would protect those dissidents and ensure that “our own institutions are not used against us — or them.”

A report by the Journalists and Writers Foundation (JWF), a New York-based international civil society organization dedicated to the culture of peace, human rights, and sustainable development, showed in November that Turkish authorities had given false information to INTERPOL and member states by creating misleading detention and extradition requests.

The requests were attempts by the Turkish government to “intimidate dissidents abroad by issuing political red notices through Interpol, contrary to the spirit of the Interpol Constitution and applicable national and international law,” since an attempted coup in Turkey on July 15, 2016, the report said.

Stating that while traveling abroad, thousands of Turkish citizens were detained due to Red Notices or passport cancellations, forcibly deported to Turkey or faced the risk of extradition to Turkey, the JWF added: “If extradited or otherwise transferred to Turkey, individuals subject to Interpol red notices will risk torture, ill-treatment or even death,” citing concerns raised by the country’s disturbing human rights record, including the arbitrary detention, torture or enforced disappearance of dissidents.

INTERPOL refused to issue Red Notices for individuals with alleged links to the Gülen movement, a faith-based group inspired by Islamic preacher Fethullah Gülen and labeled as a terrorist organization by Ankara, in 773 cases after finding them to be political, Lütfi Çiçek, the head of the INTERPOL department at Turkey’s Interior Ministry, said in June.

According to Çiçek, an additional 240 Red Notice requests were denied for individuals linked to the outlawed Kurdistan Workers’ Party (PKK), the Revolutionary People’s Liberation Party/Front (DHKP/C) and the Communist Party of Turkey/Marxist-Leninist TKP/ML. The PKK and DHKP/C are listed as terrorist organizations by Turkey, the US and the European Union.