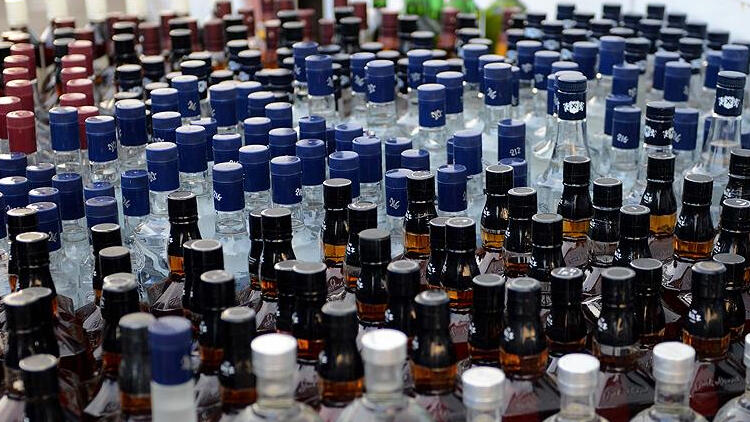 Twenty-two people died this week in İstanbul out of 46 who were hospitalized after drinking a bad batch of bootleg alcohol, the İstanbul Governor’s Office announced on Friday.

Sixteen people were still in the hospital, the governor’s office said, adding that 14 suspects have been arrested so far as part of 56 operations conducted between Nov. 16 and Dec. 16 against the producers of the bootleg alcohol.

The production of bootleg liquor has risen as a result of a steady increase in taxes on spirits, with President Recep Tayyip Erdoğan’s Islamic-rooted party disapproving of alcohol consumption.

Rakı, the national beverage, costs around 250 Turkish lira ($16.5) per liter in the supermarket, or nearly a tenth of the monthly net minimum wage.

The Turkish Interior Ministry said this week that police seized more than 30,000 liters (8,000 gallons) of counterfeit and bootleg alcohol after raids at 342 locations.

More than 40 people died from alcohol poisoning in less than a week in Turkey towards the end of 2020.