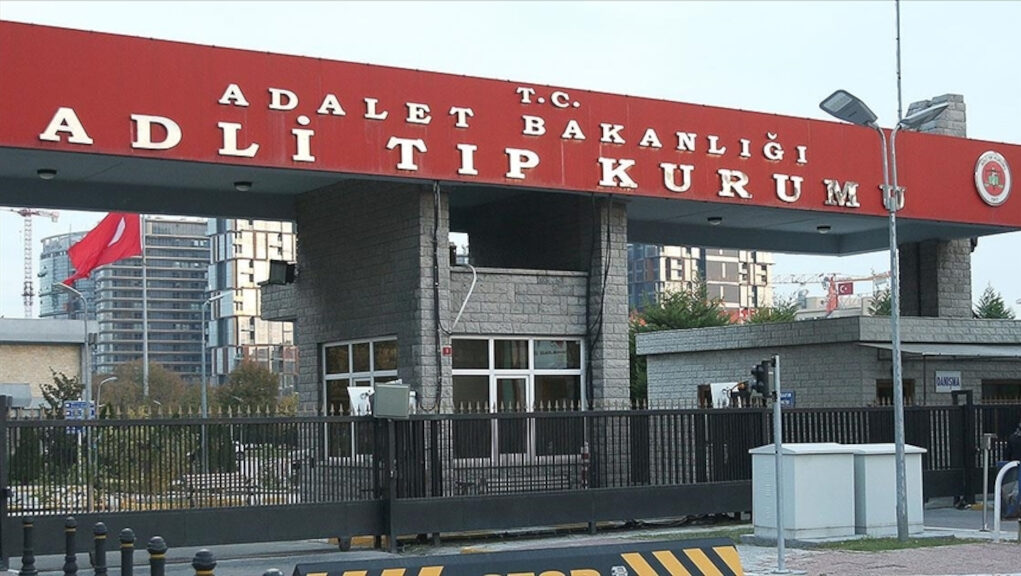 Doubts have grown over the independence and credibility of Turkey’s Council of Forensic Medicine (ATK), an institution affiliated with the Ministry of Justice, as three more inmates have died, the Mezopotamya news agency reported on Thursday.

According to the report Abdülrezzak Suyur died on Tuesday at a hospital in İzmir, and Halil Güneş died on Wednesday at the Diyarbakır High Security Prison No 2, while Salih Tuğrul, an inmate from a prison in Siirt, passed away while receiving treatment at Mersin State Hospital, also on Wednesday.

Local media reports said that Güneş, a 49-year-old who had been suffering from lung and bone cancer and had been in prison for 29 years, died after the ATK issued a report stating that he “is able to take care of himself alone and to remain in prison.”

Speaking to Mezopotamya, Şebnem Korur Fincancı, a prominent human rights activist, doctor of forensic medicine and head of the Turkish Medical Association (TTB), said all the ATK members were “appointed by the political authority” and therefore, act in line with the demands of the Justice and Development Party (AKP) government.

“It’s been like this for years. This means that it [the ATK], inevitably, acts according to whatever decision needs to be made, whatever the prison system and judiciary is being thought of by the political authority,” she added.

Fincancı referred to an institution in Chile similar to Turkey’s ATK that was established during the rule of Augusto Pinochet, who seized power after a coup d’état in 1973, saying that it was described by many as “a towel on which Pinochet wiped his bloody hands.”

“Unfortunately, in Turkey, it’s the ATK that pushes for decisions that absolve the government of its crimes. Just as the political authority takes politicians and dissidents hostage by way of the judiciary, the ATK similarly avoids taking steps to prevent these hostages’ deaths. ATK shouldn’t be a towel on which one wipes his bloody hands,” she said.

Fincancı also brought to mind a regulation proposed by President Recep Tayyip Erdoğan’s ruling AKP and its far-right ally the Nationalist Movement Party (MHP) that was approved by parliament in early 2020.

She said it paved the way for people with medical reports stating they aren’t fit to remain in prison to also serve their sentence without postponement in the event that a prosecutor says they “pose a threat society.”