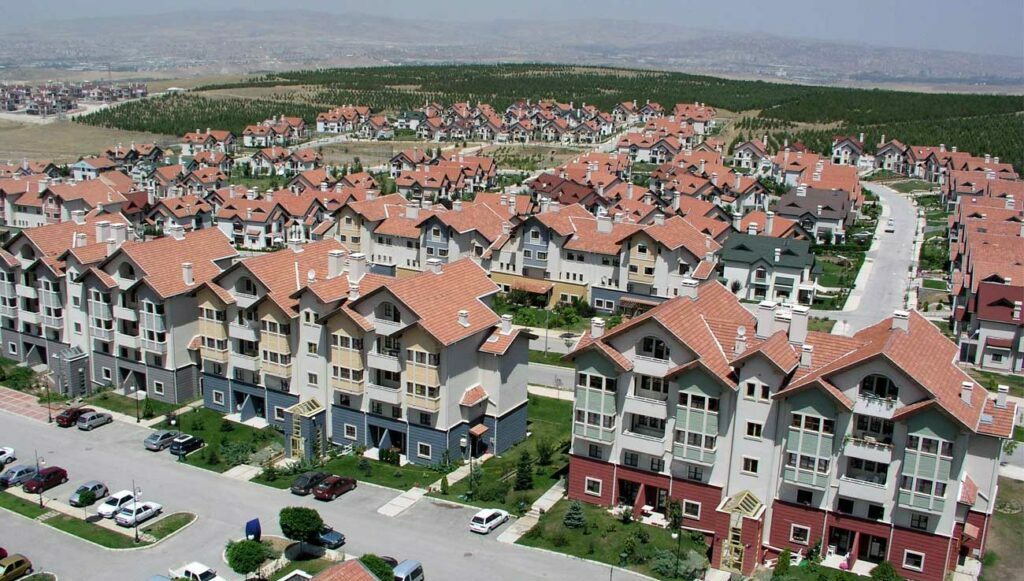 House sales to foreigners in Turkey jumped by 48.4 percent in November year-on-year, the Artı Gerçek news website reported, citing an announcement from the country’s statistics authority on Tuesday.

The Turkish Statistical Institute (TurkStat) said in a statement that 7,363 houses were sold to foreign nationals in November, with the increase attributed to the recent weakening of the Turkish lira.

İstanbul, Antalya and Ankara were popular cities for foreign buyers, with the highest number of foreign sales involving Iranians, Iraqis and Russians.

In Turkey 178,814 houses were sold overall last month, up 59 percent from the same month of 2020, thanks to interest rate cuts and despite the increased construction costs index.

Under pressure from Turkish President Recep Tayyip Erdoğan to reduce borrowing costs to boost growth, the central bank has slashed the one-week repo rate by 400 basis points since September to 15 percent.

The embattled Turkish lira crashed last week and has continued to lose value against the dollar after a series of rate cuts by the central bank in spite of increasing inflation.

During the month İstanbul enjoyed the highest number of house sales, with 31,706 residences sold, 17.7 percent of the total.

Homes purchased with mortgages in the January-November period, however, declined by 55.4 percent compared to the same period last year, to 249,270.