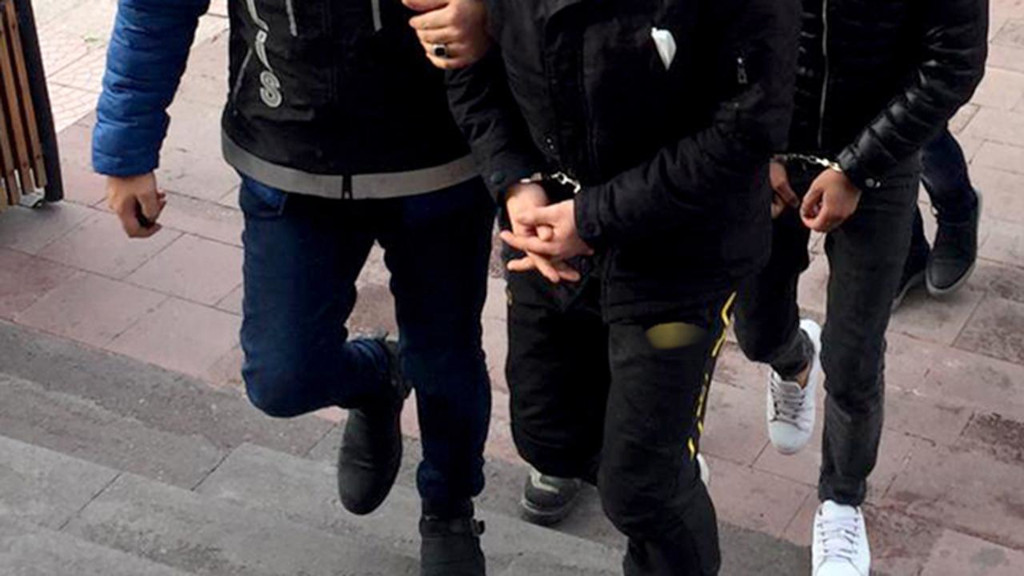 The detention warrants have been issued by the Ankara Chief Public Prosecutor’s Office based on lists prepared by the country’s National Intelligence Organization (MİT) detailing alleged Gülen movement followers in the public and private sectors.

Raids were being conducted across 43 provinces on Tuesday to detain the suspects. The 64 former officers are among the thousands of others who were purged from the military following the coup attempt in a massive crackdown on the alleged and real followers of the Gülen movement.

Following the failed putsch, the Turkish government declared a state of emergency and carried out a purge of state institutions under the pretext of an anti-coup fight. More than 130,000 public servants were summarily removed from their jobs for alleged membership in or relationships with “terrorist organizations” by emergency decree-laws subject to neither judicial nor parliamentary scrutiny.

A total of 319,587 people have been detained and 99,962 arrested in operations against supporters of the Gülen movement since the coup attempt, Turkey’s Interior Minister Süleyman Soylu said on Nov. 22.