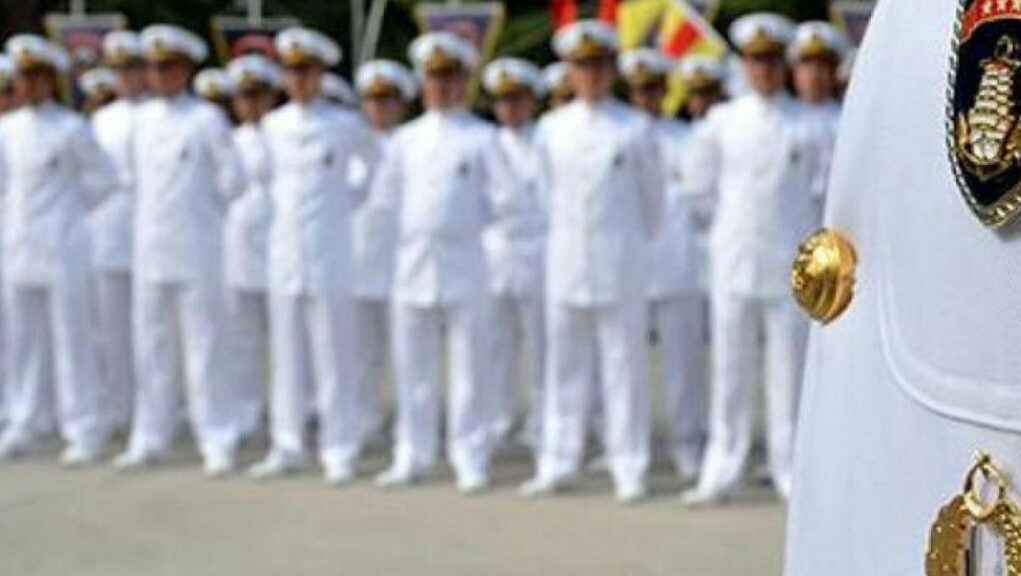 A Turkish prosecutor has indicted 103 retired admirals over a warning they issued in April about a possible threat to a treaty governing the use of Turkey’s key waterways due to a canal project supported by President Recep Tayyip Erdoğan, seeking prison sentences of up to 12 years for each, local media reported on Monday.

The indictment drafted by the Ankara Chief Public Prosecutor’s Office charges the former admirals with “using force and violence in an attempt to overturn the constitutional order,” according to Turkish media reports.

The indictment was sent to the Ankara 20th High Criminal Court on Monday, the office said in a statement.

The former admirals had publicly criticized Erdoğan’s plans to develop an artificial waterway in İstanbul known as Kanal Istanbul.

Kanal Istanbul’s construction would result in Turkey abandoning the 1936 Montreux Convention governing the use of the Bosporus and Dardanelles straits, angering Russia and losing its neutrality in the volatile region, they warned.

An investigation was launched into the former admirals after Erdoğan had accused them of “hinting at a political coup,” in a country where the hint of military insubordination raises the specter of past coups.

Erdoğan was given the power to pull Turkey out of treaties without parliament’s approval in 2018 when he was elected for a second term as president, but this time under a presidential system of governance that granted him vast powers.

What made the admirals anxious was a landmark move by Erdoğan in March to withdraw Turkey from the Istanbul Convention, the world’s first binding treaty to prevent and combat violence against women.