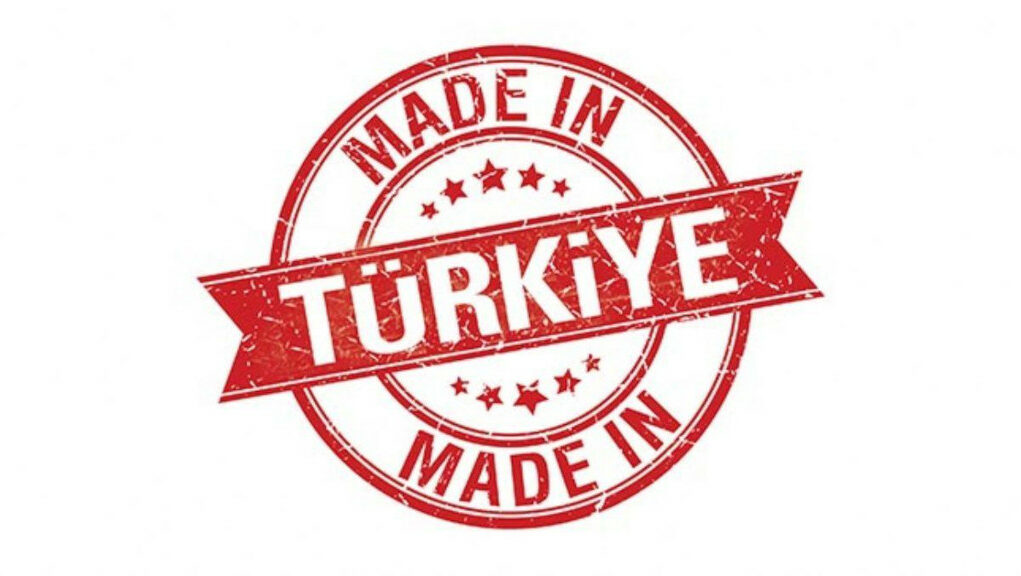 A Turkish presidency circular aiming to promote use of the word “Türkiye” instead of its foreign language equivalent in international transactions has been issued, triggering a heated debate on social media, Deutsche Welle Turkish service reported on Saturday.

A circular signed by President Recep Tayyip Erdoğan titled “Use of the Phrase ‘Türkiye’ as a Brand,” was promulgated in the Official Gazette on Friday, calling for use of the Turkish word for Turkey — “Türkiye” — instead of Turkey, Türkei, Turquie or any other foreign language equivalent.

“The brand name ‘Türkiye’ has been accepted as the umbrella brand of our country in national and international arenas,” the circular said.

The circular urged Turkish exporters to use the phrase “Made in Türkiye” instead of “Made in Turkey” for their products.

The circular’s promotion of the phrase sparked reactions from social media users ranging from support to irony.

“A circular promulgated in the Official Gazette requires the use of ‘Made in Türkiye’ instead of ‘Made in Turkey.’ Thank God! The Turkish lira will gain value and one dollar will be equal to TL 5 by morning,” wrote the famous Twitter user Ata Benli.

Volker Pabst, the Turkey representative for the Swiss daily Neue Zürcher Zeitung, on the other hand, said the circular would not have any effect on foreign currency rates.

“Another presidential circular on economy issued at night: The phrase ‘Made in Türkiye’ will be used instead of ‘Made in Turkey’ on exported Turkish products. For the first time, a presidential decree will not directly affect the foreign currency rates,” tweeted Pabst.

The lira has lost nearly 30 percent of its value against the dollar in the past month and more than 45 percent since the start of the year.

The loss comes after a third consecutive interest rate cut in November as the central bank was under pressure from President Erdoğan, who opposes high interest rates.

The Turkish leader has repeatedly called for lower interest rates to stimulate growth and production and boost exports.

Nevzat Şatıroğlu, a lawmaker from the ruling Justice and Development Party (AKP), expressed support for the circular. “With the circular signed by our President Recep Tayyip Erdoğan, it was decided that the phrase ‘Türkiye’ should be used instead of ‘Turkey’ in interstate correspondence and international activities. Thank you, Mr. President!” Şatıroğlu tweeted.

Lawyer Gönenç Gürkaynak was another social media user commenting on the matter. Gürkaynak posted photos of price tags from supermarkets illustrating the steep rise in prices with the message: “Print ‘Made in Türkiye’ on this price tag. We have created this domestic result artificially by focusing on a fool’s errand and distracting people’s attention from the real matter.”

Consumer prices climbed to 21.31 percent from 19.89 percent in October, according to the Turkish Statistics Institute.

This is the highest figure in three years, with persistent inflation decimating purchasing power.