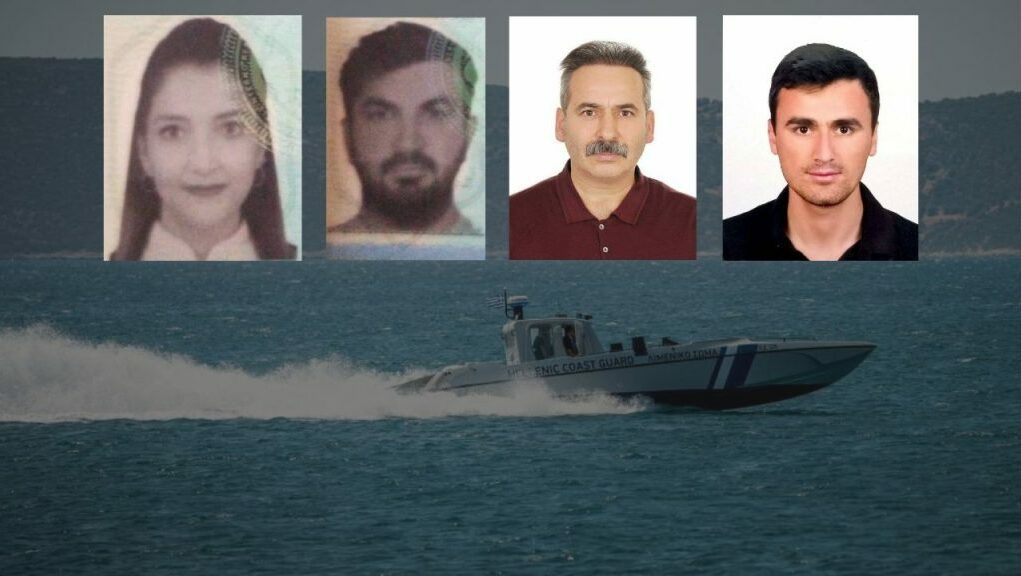 A former public prosecutor and his wife, a former court clerk, died after a speedboat carrying them overturned in the Aegean Sea as they were trying to flee to Greece to avoid a government-led crackdown in Turkey, Greek media outlets reported on Friday.

Two dead and three survivors after the overturning of a speedboat carrying 5 asylum seekrs in Aegean, northeast of Kos.

A rescue operation was carried out by the Greek Coast Guards, during which 3 men were rescued. A man and a woman were found drowned.https://t.co/rr0MnHfSCH

The three other people in the boat were rescued by the Greek coast guard, while the man and the woman appeared lifeless as they were taken out of the water. They were pronounced dead at a hospital in Kos.

The couple, identified only by the initials İ.G. and E.G., along with the two other surviving judges, identified as M.Ç. and İ.T.A., were among the thousands of civil servants who were expelled from public service in Turkey in the aftermath of a failed coup attempt in the country in July 2016, according to the Kronos news website.

Purge victim prosecutor and his wife drowned in the Aegean Sea while trying to flee abroad from Erdogan Regime on 3 December 2021 https://t.co/zS73CIBHvI pic.twitter.com/Cr7QSCXxhO

In addition to the thousands who were jailed, thousands of people have fled Turkey since the coup attempt due to the massive witch-hunt carried out by the Turkish government against alleged members of the Gülen movement, inspired by US-based Turkish Muslim cleric Fethullah Gülen. Many have tried to illegally flee Turkey as the government had canceled the passports of thousands of people.