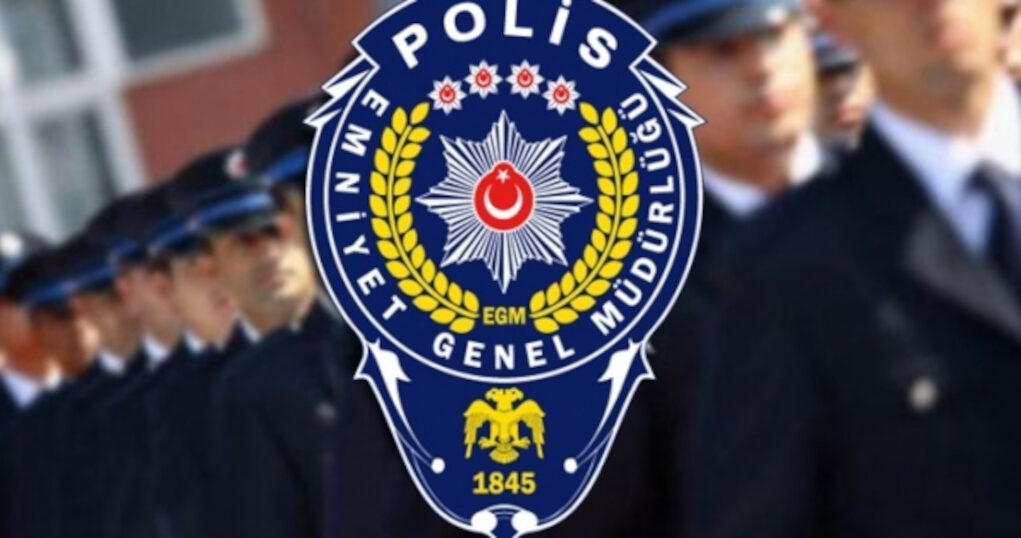 Four police officers working at the counterterrorism bureau of the Alanya Police Department have been sentenced to a total of 41 years in prison for extorting money from wealthy suspects who were under investigation over alleged links to the outlawed Kurdistan Workers’ Party (PKK), the Stockholm Center for Freedom reported, citing Deutsche Welle Turkish service.

Police officer Eyüp Gedik was sentenced to 16 years, 11 months for embezzlement and extortion; Kaan Özcivelek, İsmail Aytaç and Fatih Mehmet Tursun were sentenced to eight years, four months in prison each for extortion by the Alanya 2nd High Criminal Court.

An additional administrative investigation into the convicted police officers is currently under way.

According to the indictment, the police officers received TL 250,000 ($40,000 at the time) in cash and a BMW of the same value from one family and TL 40,000 from a business owner in 2020. They were charged with extortion after the family recorded a conversation with one of the officers who asked for money and filed a complaint with the prosecutor’s office.

In late 2019 counterterrorism police detained Barış Dalgıç and conducted a search of his home and office, seizing his computers for further investigation. They found a photo of Dalgıç’s sister in which she wore an outfit associated with the PKK but did not add it to the evidence file.

After Dalgıç was released from custody, the officers called one of his relatives and requested that they arrange a meeting. They met at a café, where police officer Gedik asked for TL 600,000, saying: “We spent some money renovating the police station. We also had some costs during the operations for food and drink, etc. We need TL 600,000. Can you help us?”

Dalgıç refused to give them any money, saying he was in debt himself. This time another police officer, Özcivelek, showed Dalgıç his sister’s photo and said they wouldn’t include the photo in the evidence file and would talk to the prosecutor and the judge and that nothing would happen to her. “She’s like our sister,” he said.

Another member of the Dalgıç family, İsmail Dalgıç, offered to give the police officers his car. After the offer was accepted, he transferred the ownership of a BMW worth TL 250,000 to them.

Following the complaints by the Dalgıç family, the four police officers were detained on June 5, 2020 and arrested three days later. They have been in prison pending trial since then. The next hearing will be held on September 15.

Another complainant in the case, Musa Kaya, said he was paid a visit by someone on the day his brother’s trial on terrorism charges was to start. “I had to pay them TL 40,000,” he added.

There have been widespread allegations of bribery and extortion in terrorism-related cases in Turkey. In June Sedat Peker, a well-known Turkish mob boss, exposed individuals affiliated with Turkey’s ruling Justice and Development Party (AKP) who are allegedly part of an extortion ring that has been taking over the assets of businessmen under pressure and threat.

The mafia boss said Interior Minister Süleyman Soylu, his brother Mehmet Soylu and EKBA Holding CEO Cihan Ekşioğlu, who was alleged to be an intermediary between the AKP government and mafia groups in Turkey and abroad, were among those who extorted businessmen’s assets.

According to Peker, an extortion ring including the Soylu brothers and Ekşioğlu had been filing terrorist accusations against wealthy businessmen through the Presidential Communications Center (CİMER), thereby causing the launch of bogus terrorism investigations into them.

The ring would then threaten the businessmen, saying the charges against them wouldn’t be dropped until they handed over their money and valuable assets.