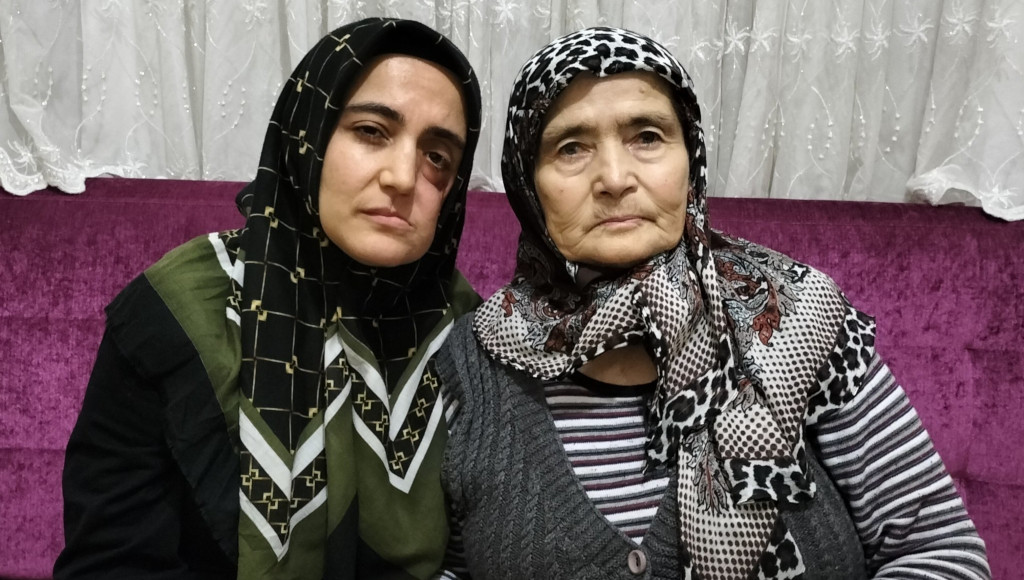 Ayşe Özdoğan, who suffers from a rare form of cancer, was released on Friday after spending 56 days in prison despite hospital reports recommending her release, the Stockholm Center for Freedom reported.

Özdoğan’s sister Emine Erdem shared the news on Twitter. “I would like to thank everyone who worked to achieve this,” she said. “I am too excited to list everybody.”

In a controversial decision, the İstanbul Council of Forensic Medicine stated on October 1 that Özdoğan was fit to remain in prison and that there was no sign of metastasis of the cancer in her body, despite a health report from Akdeniz University Hospital in Antalya saying she was not fit to stay in prison.

Özdoğan was sent to prison on October 2 after authorities refused to postpone the execution of her sentence. The move drew criticism from human rights activists, doctors, opposition politicians, journalists and social media users.

Özdoğan’s release came after a second report from the same hospital saying she was unfit to remain in prison.

Özdoğan and her husband were detained on April 8, 2019 for alleged links to the movement, but she was released due to her son’s heart condition. Özdoğan developed cancer seven months later and underwent an operation on November 12, 2019. She was arrested shortly thereafter, convicted and sentenced.

When she was released pending appeal on December 27, 2019, it was already too late for her second surgery, however, as the cancer had spread.