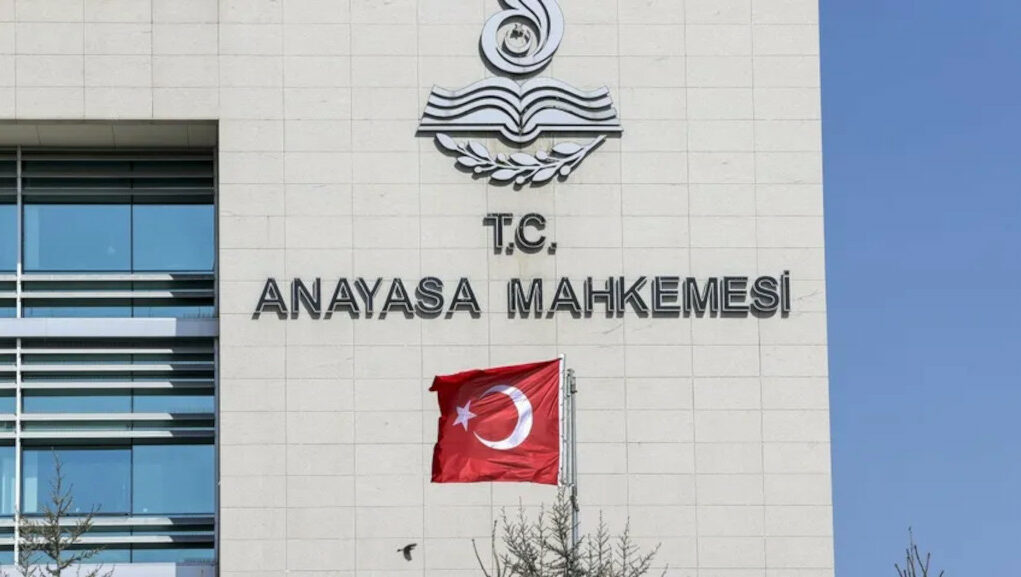 Turkey’s Constitutional Court ruled in favor of applicants who claimed that they had faced torture and inhuman treatment in five different cases and ordered prosecutors to reinvestigate the allegations, the Stockholm Center for Freedom reported on Thursday.

Brothers Hasan and Hüseyin Çelik and their cousin Bekir Çelik were accused of links to the faith-based Gülen movement. After they were threatened at a police station in the aftermath of an abortive coup on July 15, 2016 they fled to Bulgaria. But the Bulgarian authorities turned them over to Turkish police on August 5, 2016. They were detained for 25 days and later arrested by an İstanbul court.

The three claimed they were badly beaten while in detention and denied medical assistance. They filed a complaint on January 11, 2017, but the prosecutor’s office decided not to pursue the case, citing a lack of evidence.

In its ruling the Constitutional Court said the prosecutor’s office did not hear other detainees who allegedly witnessed the beatings and that there was no evidence clearly refuting the claims of the applicants. The court ordered the Turkish government to pay TL 27,000 ($2,540) in non-pecuniary damages and to launch an investigation into the perpetrators.

İsmail Adak was accused of disseminating the propaganda of the outlawed Kurdistan Workers’ Party (PKK) for attending what is known as the Kobani protests. The protestors expressed their support for Kurdish fighters in the Syrian town of Kobani while accusing Ankara of failing to provide adequate help and of supporting the Islamic State in Iraq and the Levant (ISIL), which had laid siege to the town. Adak was injured by the police who chased and detained him. The court ordered the government to pay TL 27,000 ($4,710) in non-pecuniary damages and to launch an investigation into the perpetrators.

The court made similar rulings in the cases of Fatih Saraçoğlu, Bülent Gök and Umut Tektürk, ordering the government to pay TL 20,000 to 30,000 in non-pecuniary damages and to launch an investigation into the perpetrators.