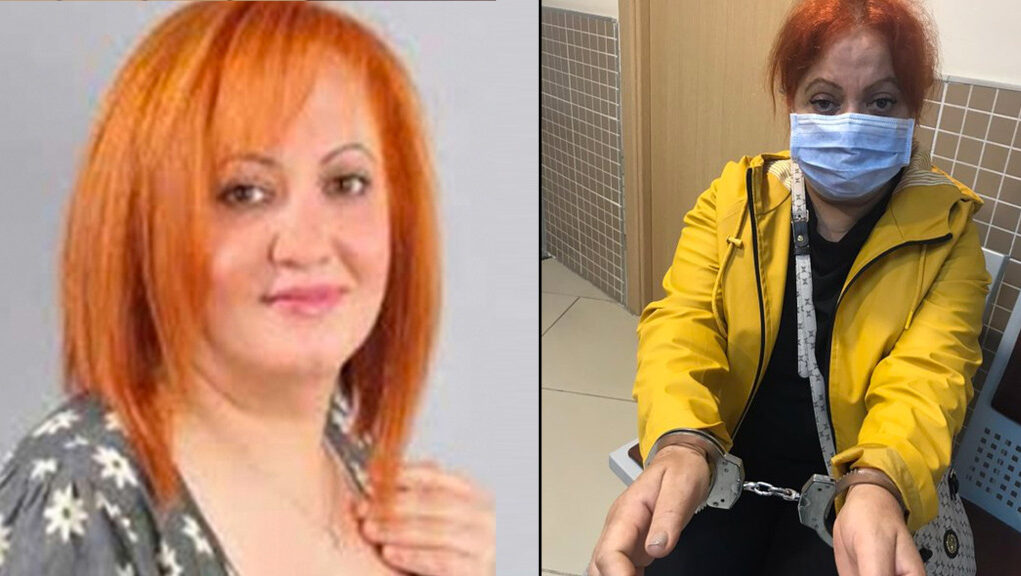 Natali Avazyan, a Turkish-Armenian human rights activist, tweeted on Wednesday that she was being taken into police custody at an airport in the southern city of Adana, the Stockholm Center for Freedom reported on Wednesday.

She was accused by authorities of insulting Turkish President Recep Tayyip Erdoğan in a social media post in 2014, she said in another tweet. She was released following a brief detention.

She had also been detained and her brother’s apartment raided by the police on February 11, 2020. Her detention last year came after she tried to raise awareness for Ahmet Burhan Ataç, an 8-year-old boy with cancer.

Ahmet Burhan was diagnosed with bone cancer in September 2018 while his father was in pre-trial detention for alleged membership in the Gülen movement.

Ahmet Burhan succumbed to his illness in May 2020 after a travel ban on his mother delayed his treatment in Germany for a month.

Avazyan was arrested in October 2019 due to a tweet she posted regarding Turkish Foreign Minister Mevlüt Çavuşoğlu.

Avazyan posted a photo of the Çavuşoğlu family from what she said was the year 1988 with a message saying that Çavuşoğlu’s father was known as the “thief, Kurdish Osman” at the time.