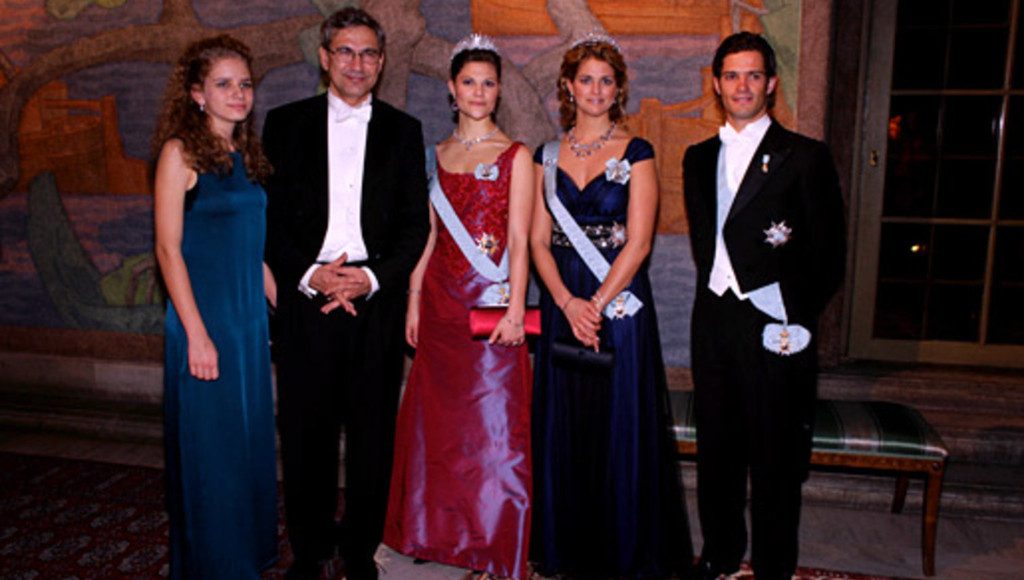 The Swedish Academy, which chooses the Nobel Laureates in Literature, said Monday it was following the case against Turkish Nobel laureate Orhan Pamuk, who is under investigation for allegedly insulting modern Turkey’s founder in his latest novel, the Stockholm Center for Freedom reported, citing The Associated Press.

In a brief statement the Swedish Academy said it expects Turkey to respect its international commitments and that it was monitoring the “treatment” that Pamuk — who won the literature prize in 2006 — was receiving in the country.

Turkish authorities launched an investigation into Pamuk earlier this year after a lawyer based in İzmir, western Turkey, claimed that the author had insulted Turkey’s founder Mustafa Kemal Atatürk in his latest novel, “Veba Geceleri” (Nights of Plague). The lawyer suggested that Pamuk was equating main character Kolağası Kamil with Atatürk and that this was evidenced by the fact that the author wrote that “he eventually became the president” in the book.

Ülük further maintained that the book also ridiculed the Turkish flag, referring to it as “the funny flag featuring the emblem of a Greek pharmacy.”

The investigation initially resulted in a decision of non-prosecution, but the lawyer appealed the decision and the probe has been reopened.

Pamuk and his publishing company, Yapı Kredi Yayıncılık, have denied claims that the novel insults Ataturk.

“In the ‘Nights of Plague,’ which I worked on for five years, there is no disrespect for the heroic founders of the nation states that were founded on the ashes of empires or for Atatürk,” the Bianet news website quoted Pamuk as saying. “On the contrary, the novel was written with respect and admiration for these libertarian and heroic leaders.”

Turks still revere Atatürk, who carved out modern Turkey from the ashes of the Ottoman Empire in the wake of World War I.

Before winning the Nobel Prize, Pamuk stood trial in Turkey on charges of “insulting Turkishness” after telling a Swiss newspaper that 1 million Armenians were killed in Turkish territory in the early 20th century.

Historians estimate that in the last days of the Ottoman Empire, up to 1.5 million Armenians were killed by Ottoman Turks in what is widely regarded as the first genocide of the 20th century.

While Turkey concedes that many died in that era, the country has rejected the term genocide, saying the death toll is inflated and that the deaths resulted from civil unrest during the Ottoman Empire’s collapse.

The trial against Pamuk was later dismissed over a technicality.