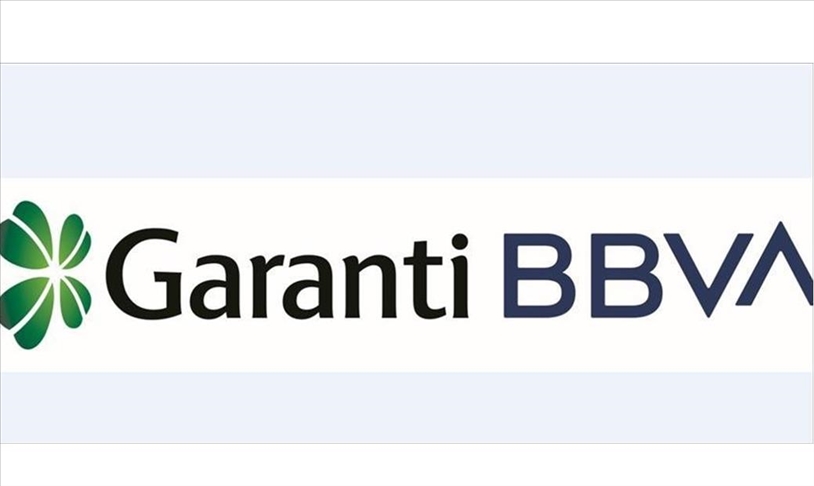 The operation comes as the Turkish lira has lost one fourth of its value against the dollar since the start of the year and the inflation rate has reached nearly 20 percent — quadruple the government target.

But BBVA said in a statement that while Turkey “faces some volatility in the short term” it remains a “strategic market.       “

“The country’s economic growth potential, its population pyramid, its commercial ties with Europe and the low banking penetration, they all make it an attractive market in the long term,” it added.

Garanti is Turkey’s main private bank, with a market share among private lenders of 20 percent in loans in Turkish lira and 19 percent in deposits.

BBVA, which is also present in Latin America and the United States, said it hopes to close the deal during the first quarter of 2022.

It first invested in Garanti in 2011 with the acquisition of a 25.01 percent stake which it has gradually increased.

“This transaction represents a great opportunity to invest in our franchise in Turkey and create value for our shareholders. Additionally, the price is very attractive for Garanti BBVA minority shareholders,” said BBVA chairman Carlos Torres Vila.