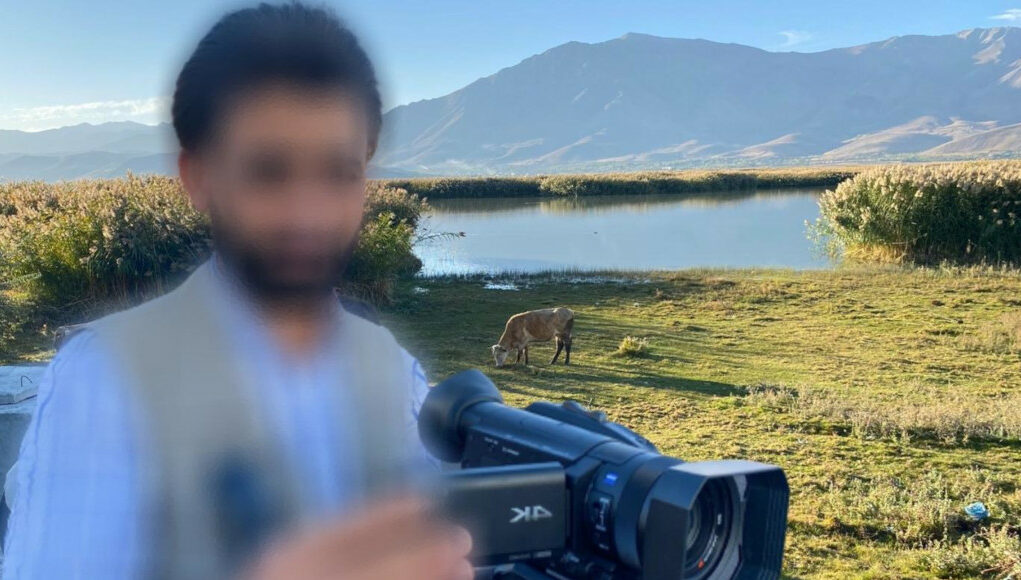 A journalist who didn’t want to be identified due to security concerns said he received threats over the phone last month. “They even told me the number of steps that lead to my home,” he told Şenol Balı of Independent Turkish. “They then wanted to meet me at locations they provided, but I didn’t go as I was afraid of being abducted.”

The journalist said the threats started after he reported on a drug and prostitution ring in the city of Sardasht that included Iranian military officials. He thinks Iranian intelligence is behind the threats.

The journalist fled Iran after staying in prison for nine months due to a court case against him in 2011. He first lived in Iraq, but he was harassed and targeted by Iranian intelligence there. In 2014 he crossed into Turkey, where he sought refuge.

According to the journalist Iranian intelligence threatened his family back in Iran, too. “Two days ago they called my family in Iran and told my father to ‘Dig graves for your son, daughter-in-law and your grandchild’,” the journalist said. “My father was afraid of the threats and had a heart attack. He is now in intensive care.”

The Iranian government has been targeting dissidents in Turkey for a long time. According to The New York Times, Iranian authorities have been intimidating and targeting Iranian asylum seekers in Turkey.

A number of Iranian dissidents have been lured to Turkey only to be abducted and forcibly repatriated to Iran, while others have been extradited by Turkish authorities. One activist, Arsalan Rezaei, was stabbed to death in İstanbul in December 2020 after receiving several threats from agents of the Iranian government.

According to Reuters, two intelligence officers at Iran’s consulate in Turkey instigated the killing in November 2019 of an Iranian dissident in Istanbul who criticized the Islamic Republic’s political and military leaders.

In a joint letter in August 2020, UN rapporteurs implicitly accused Turkey of allowing Iranian intelligence to perpetrate or orchestrate extrajudicial killings in Turkish territory and of allowing an Iranian who reportedly played a key role in the assassination of Masoud Molavi Vardanjani in İstanbul to escape to Iran.

In an interview with Stockholm Center for Freedom (SCF), transnational repression expert Dr. Edward Lemon said Turkey was becoming an important site for transnational repression by authoritarian regimes. He said the Turkish government wanted to have positive relationships with authoritarian regimes and play a bridging role between the West and states like China and Russia. As a result it responds to their requests to detain and deport government critics.