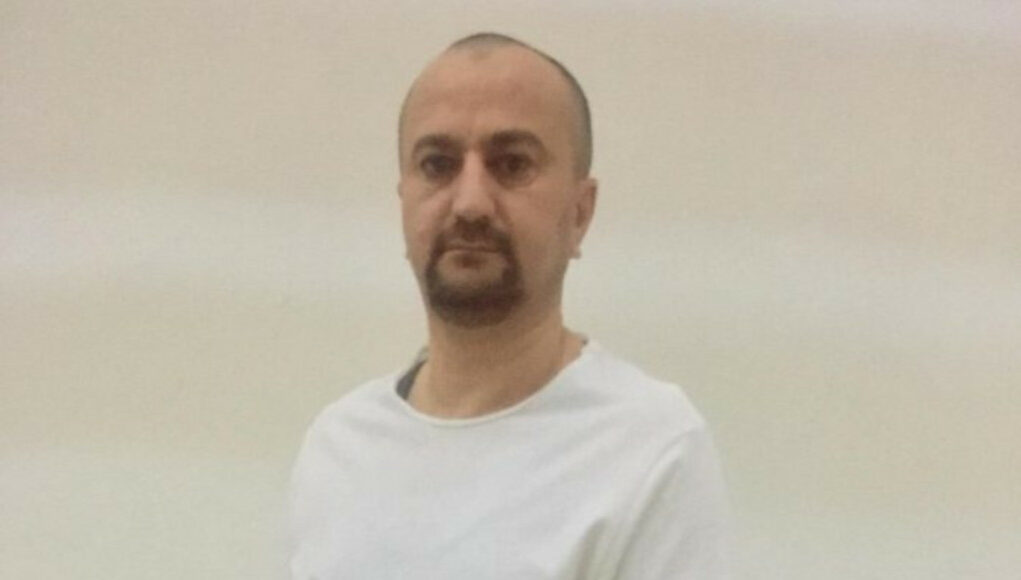 Hakan Kanat, 40, an inmate who was diagnosed with thyroid cancer three weeks ago, was sent back to prison only a week after major surgery and made to stay in a quarantine cell, the Stockholm Center for Freedom reported, citing the Bold Medya news website.

Kanat talked about his ordeals to his family over the phone on Thursday. He said he had to clean the cell himself to avoid any infections despite having 35 stitches on his neck. He was given a filthy blanket, and the guards did not give him his medication on time. Due to COVID-19-related measures, inmates are required to stay in quarantine cells after they have contact with the outside world.

Kanat was arrested on July 24, 2016. He was convicted on terrorism charges due to his alleged links to the faith-based Gülen movement for working at a private student dormitory affiliated with the movement. He was sentenced to 15 years, but the Supreme Court of Appeals overturned his sentence. His retrial will begin on November 2, 2021.

Dismissing the investigations as a Gülenist coup and conspiracy against his government, Erdoğan designated the movement as a terrorist organization and began to target its members. He intensified the crackdown on the movement following a coup attempt on July 15, 2016, that he accused Gülen of masterminding. Gülen and the movement strongly deny involvement in the abortive putsch or any terrorist activity.

Critics have slammed Turkish authorities for refusing to release critically ill prisoners. Human rights defender and Peoples’ Democratic Party (HDP) deputy Ömer Faruk Gergerlioğlu previously said critically ill political prisoners were not released from prison “until it reaches the point of no return.” He depicted the deaths of seriously ill prisoners in Turkey who are not released in time to receive proper medical treatment as acts of “murder” committed by the state.