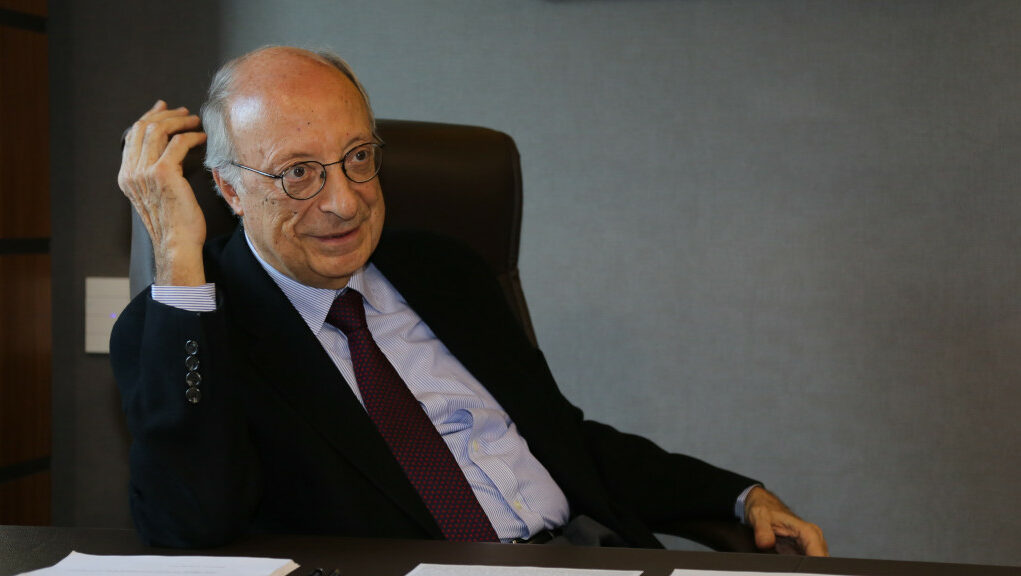 Former European Court of Human Rights (ECtHR) judge Rıza Türmen said human rights violations are not the internal affairs of a country and that they concern the international community as well, in an interview with the Cumhuriyet daily, the Stockholm Center for Freedom reported on Wednesday.

Türmen said if Turkey continued to not comply with an ECtHR ruling to release philanthropist and businessman Osman Kavala, it risked being removed from the Council of Europe. “The political consequences of not complying with an ECtHR decision will be dire for Turkey. The country will lose its contact with the West,” he said.

Kavala has faced a series of shifting charges linked to 2013 anti-government protests and a failed military coup in 2016. The 64-year-old civil society leader and businessman has been in jail for four years despite the lack of a conviction by a court.

In a rare joint statement on October 18, 10 ambassadors said Kavala’s continued detention “cast a shadow” over Turkey. In their statement the US, Germany, Canada, Denmark, Finland, France, the Netherlands, New Zealand, Norway and Sweden called for a “just and speedy resolution to (Kavala)’s case.”

In response to the statement Erdoğan threatened to expel the ambassadors, and they were summoned to the Turkish Foreign Ministry.

Erdoğan stepped back from his threat after the Turkish lira tumbled and the United States and several of the other concerned countries issued identical statements saying they would continue respecting Article 41 of the Vienna Convention on Diplomatic Relations, which stipulates that diplomats “have a duty not to interfere in the internal affairs of [the receiving] State.”

Türmen said the ambassadors had acted at the request of their governments. “On November 30, the Committee of Ministers of the Council of Europe will meet to discuss the Kavala case,” he said. “Most probably they will refer to the ECtHR to decide if Turkey violated the court’s decision. Since Turkey did not release Kavala, it will face the consequences.”

According to Türmen by severing its ties with the West, Turkey will deviate from republican values and politics.

Kavala was acquitted of the 2013 anti-government protest charges in February 2020, only to be rearrested before he could even return home and put back in jail over alleged links to the 2016 coup plot.

In its quarterly meeting in September the Council of Europe’s Committee of Ministers, which is responsible for overseeing the implementation of ECtHR rulings, failed to start infringement proceedings against Turkey due to the country’s non-compliance with the court’s decisions in the cases Kavala and jailed Kurdish leader Selahattin Demirtaş. The committee instead decided to set a deadline for Turkey to present an action plan regarding Demirtaş’s case, while it decided to wait for the release of Kavala until its next session, November 3-December 2.

The proceedings could result in the suspension of Turkey’s voting rights and even its membership.