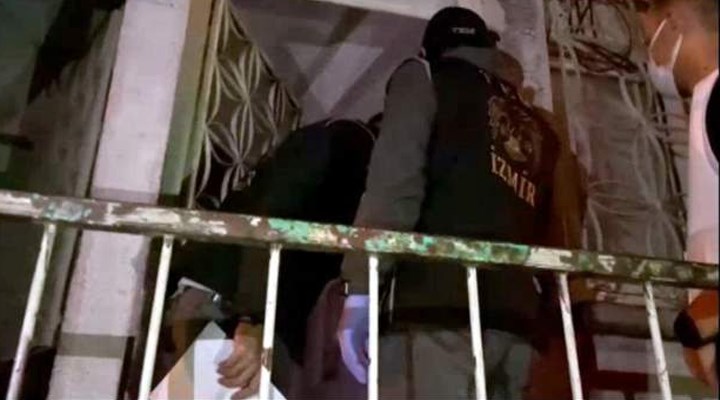 Turkish police on Thursday detained 17 officials and members of the pro-Kurdish Peoples’ Democratic Party (HDP) due to their messages on social media, the Mezopotamya news agency reported.

The detentions took place following morning raids on the houses of the suspects during which the police also seized digital materials.

Efforts were under way to detain three others who face warrants as part of the same investigation conducted by the İzmir Chief Public Prosecutor’s Office. HDP district co-chairs Hüsnü Bitirmiş and Şerafettin Yetim are among those detained.

It is common in Turkey for people to face legal action due to their messages on social media.

The HDP is under immense pressure from the Turkish government and currently faces a closure case.

Both President Recep Tayyip Erdoğan’s Justice and Development Party (AKP) and its ally, the far-right Nationalist Movement Party (MHP), frequently accuse the HDP, the second-largest opposition group in parliament, of ties to the Kurdistan Workers’ Party (PKK), listed as a terrorist organization by Turkey, the US and the EU. The party denies the claims.