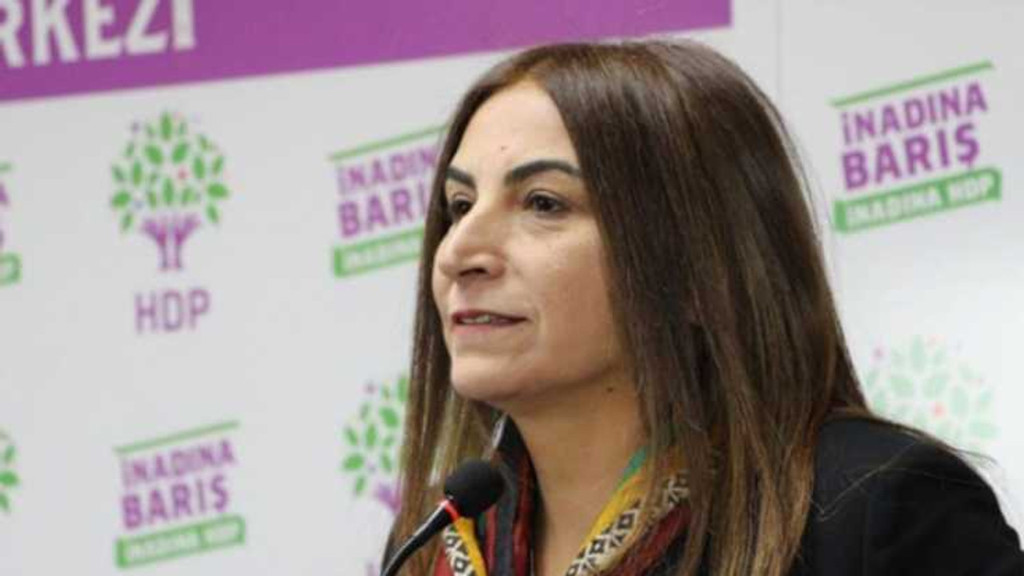 A court in the Turkish province of Van on Friday sentenced Aysel Tuğluk, the former deputy co-chair of the pro-Kurdish Peoples’ Democratic Party (HDP), to 20 months in prison for disseminating the propaganda of a terrorist organization, the Stockholm Center for Freedom reported, citing the Mezopotamya news agency.

Tuğluk attended the trial through a video conference system from a maximum-security prison in Kocaeli province. She denied the accusations against her that dated back to 2012 and 2013.

Tuğluk was arrested on December 29, 2016 while she was co-chair of the HDP along with seven other Kurdish opposition politicians. Several public speeches she made and her attendance at funerals of alleged terrorists were used as evidence against her in court.

Tuğluk has denied the accusations, saying she never called for violence and always sought democratic solutions to problems the Kurds faced.

On September 5, Tuğluk’s lawyers issued a written statement saying she was denied access to proper healthcare in prison

“We would like to inform the public that ever since Tuğluk fell ill in prison, we [her lawyers] have demanded proper medical treatment and her release,” Reyhan Yalçındağ and Serdar Çelebi said. “The HDP and the Human Rights Association have also petitioned for her release.”

Tuğluk’s lawyers pointed out that the health problems of sick political prisoners were ignored until it was too late for them to be treated.

They did not disclose Tuğluk’s illness, saying she wanted it to remain private, but said the Institute of Forensic Medicine had conducted a physical examination and that they were waiting for a report determining whether she was fit to remain in prison.

“The institute has a responsibility to issue the report as soon as possible, without a further delay that can impact Tuğluk’s condition,” the lawyers said.

Human rights activists and opposition politicians have frequently criticized authorities for not releasing critically ill prisoners so they can seek proper treatment. Human rights defender and HDP deputy Ömer Faruk Gergerlioğlu said ill prisoners were not released until they were at the point of no return.