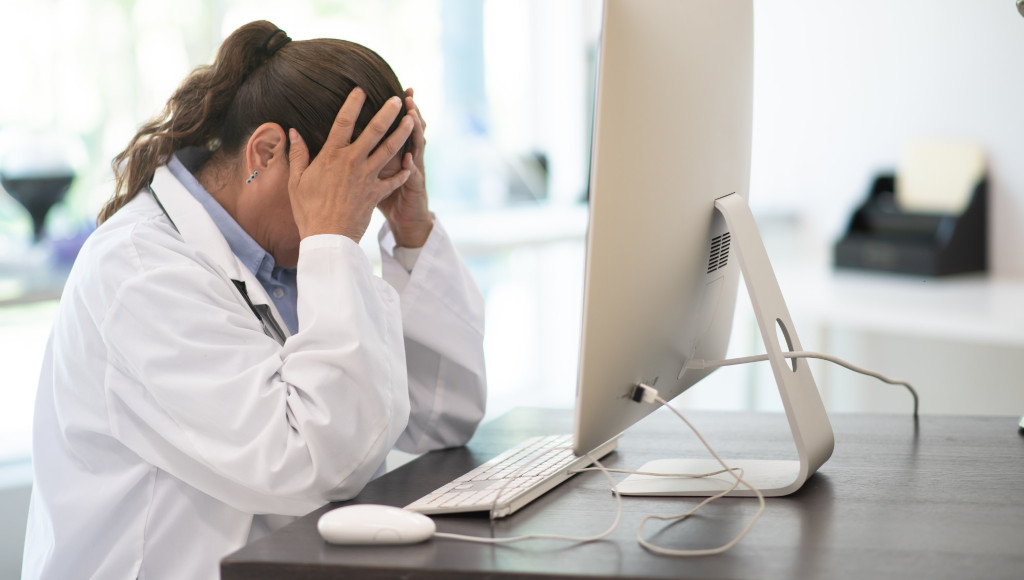 An official from a professional organization of physicians has said that more than 3,000 doctors have left Turkey to work abroad during the last two years and that some 8,000 physicians and medical students are planning to do so, Turkish media reported on Wednesday.

Prof. Dr. Süleyman Kaynak, a member of the board of the İzmir Chamber of Physicians, said doctors are emigrating to other countries in search of a higher salary, a better life and more rewarding achievements.

“We have calculated the figures based on the documents physicians requested from the chambers,” Kaynak said.

He said the cost of educating a physician in Turkey is around $1 million and that it is unfortunate that Turkey allows such well-educated physicians to move abroad so easily.

“Physicians opt to emigrate primarily to Germany,” he added.

Kaynak further stressed that many medical students are planning to go abroad and are looking for opportunities to do so.

“Our fellow physicians are searching for ways to leave Turkey. The physicians I talked to have said so,” he said.

Kaynak urged authorities to do something to reverse the trend, such as “curbing violence against physicians, empowering them in terms of income, reducing work hours.”

Physicians in Turkey have for years been the target of attacks, some from aggrieved members of the public angry over quality of care or complaints over access to medicine or services, while officials reported decreased attacks due to the pandemic as well as to a law passed last year doubling the punishment for threatening, insulting or physically assaulting health workers.

The COVID-19 pandemic has also made life harder for health professionals, who have faced a higher risk of infection and death from the disease compared to other professionals.