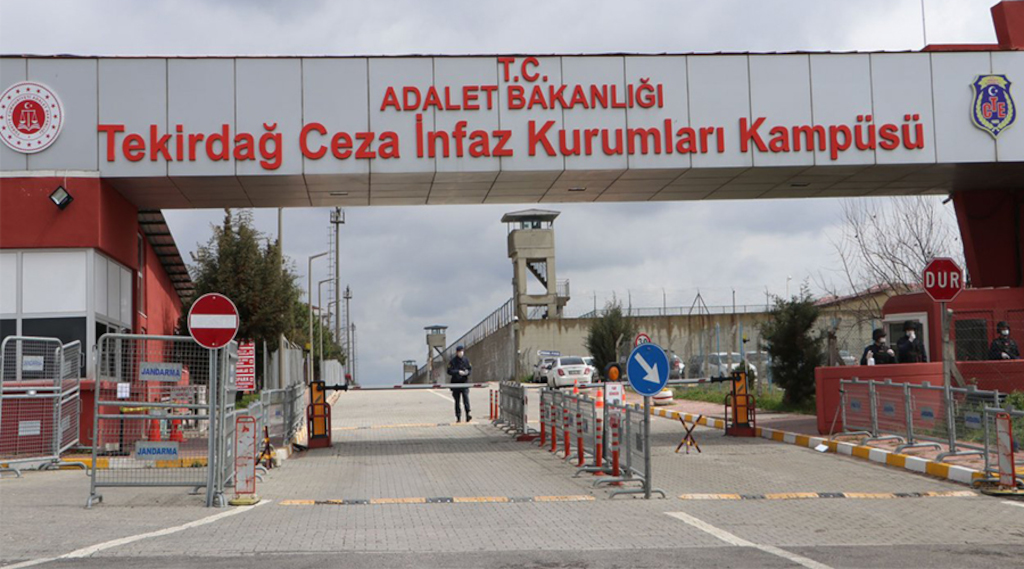 Inmates were beaten by guards for resisting a strip-search when they were transferred to Tekirdağ Prison in northwestern Turkey, the Stockholm Center for Freedom reported on Monday, citing the Mezopotamya news agency (MA).

According to Turkish legal and preventative search regulations, strip-searches can only be conducted in exceptional cases, such as when there are credible indications that the person has contraband materials on him. In such cases, the search must be conducted in a manner so as not to humiliate the person and as quickly as possible. When there is a credible suspicion that something is hidden in the person’s body, officers are required to ask the person to remove it himself and inform him that if he disobeys, the removal will be done by the prison doctor.

However, the testimony of an increasing number of inmates shows that Turkish security forces use strip-searches unlawfully and systematically to humiliate them.

The European Court of Human Rights has found that strip-searches constitute degrading treatment when not justified by compelling security reasons and/or due to the way they are conducted.

But the practice has frequently been used by Turkish security forces against people suspected or convicted of political crimes.

Some inmates said the officers conducting the search were laughing as they removed their clothes. Human rights defender and Peoples’ Democratic Party (HDP) deputy Ömer Faruk Gergerlioğlu said strip-searches are indeed conducted to humiliate the detainees.

A guide published by the United Nations Counter-Terrorism Implementation Task Force in March 2014 states that any counter-terrorism measure related to the searching of persons must be prescribed by law and that strict and precise guidelines must clearly specify the circumstances in which such measures may be used and specify the conditions that must be observed by those implementing the procedure. Even if a law authorizes — within the context of a personal search or a strip-search — an agent to request a person to remove an overcoat, jacket, gloves, hat, sunglasses or any other item that may be used to conceal the person’s identity, the request may only be made when the agent seeks to confirm the identity of a person or has reasonable suspicion that the person is hiding a weapon underneath the items.