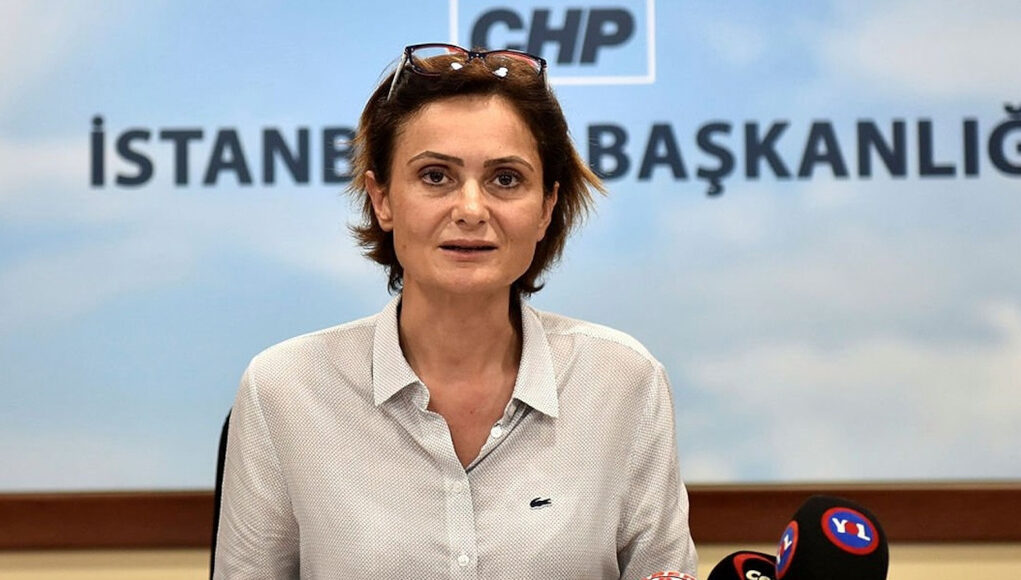 The investigation was based on a complaint submitted in April 2020. The prosecutor claimed that Kaftancıoğlu insulted Altun by commenting on unlicensed construction at Altun’s house in the Üsküdar district of İstanbul. She is expected to stand trial in İstanbul’s 40th Criminal Court of First Instance.

In April Kaftancıoğlu had been ordered by a Turkish court to pay damages in the amount of TL 56,000 ($6,800) to President Recep Tayyip Erdoğan on for insulting him on social media.

Erdoğan also filed a lawsuit against Kaftancıoğlu in May seeking TL 500,000 ($60,000) in non-pecuniary damages on accusations that she violated Erdoğan’s personal rights.

A total of 45,000 investigations were launched into individuals on allegations of insulting the president or government officials, with 9,773 of them standing trial in 2020, according to the statistics published by the Turkish Justice Ministry.

The criminal code articles have been the greatest obstacle to freedom of expression during the rule of the Justice and Development Party (AKP).

Even Turkey’s main opposition Republican People’s Party (CHP) leader Kemal Kılıçdaroğlu faces up to four years in prison for referring to Erdoğan as a “so-called president.”