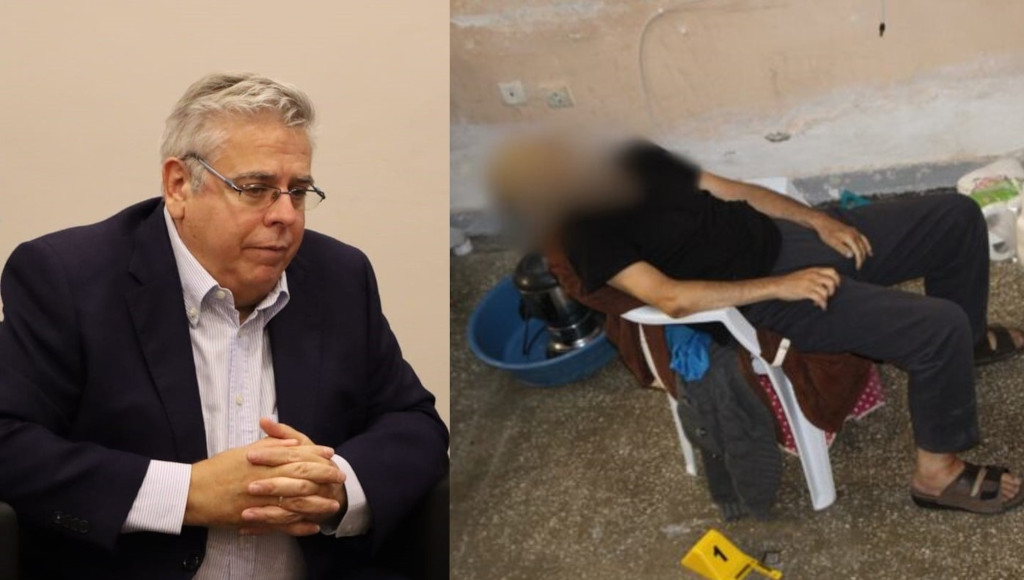 Gergerlioğlu disclosed the details of the discussion from his Twitter account. “We discussed the increasing pressure on the HDP,” said Gergerlioğlu. “We also talked about the persecution of government critics and the situation of political prisoners.”

Gergerlioğlu said he explained the extent of human rights violations in Turkey, including torture and mistreatment in prisons, and the situation of critically ill inmates. He said he highlighted the cases of Ayşe Özdoğan, an imprisoned woman suffering from a rare form of cancer, and Mehmet Emin Özkan, an 83-year-old man who remains in prison despite severe health problems.

“Amor said he followed my social media posts about ongoing human rights violations in Turkey,” said Gergerlioğlu. ” He said he was very aware of the situation in Turkey and supported me.”

Amor told Gergerlioğlu and Gülüm he could not forget the post-mortem photographs of Mustafa Kabakçıoğlu, a decorated police inspector who was found dead in a quarantine cell in August 2020.

Kabakçıoğlu was arrested in July 2016 for alleged membership to the Gülen movement. He was sentenced to seven years, six months in prison.

The Turkish government accuses the Gülen movement, a faith-based group inspired by Muslim cleric Fethullah Gülen, of masterminding a coup attempt in July 2016 and labels it a terrorist organization. The movement strongly denies involvement in the coup attempt or any terrorist activity.

Kabakçıoğlu struggled with multiple health problems during his time in prison. He started coughing on August 20 and was put in a solitary cell on suspicion of having contracted COVID-19. He was alone for the next nine days, and it was claimed that he died in his cell after heavy coughing that continued until morning.

A post-mortem COVID-19 test came back negative, which raised doubts about the conditions of his death.

Post-mortem photographs Kabakçıoğlu’s lifeless body revealed he was in a chair in a sitting position, his head drooping back and his nails turned blue. The conditions of his prison cell were also photographed, revealing damp and filthy quarters and dirt on his T-shirt. It was obvious he used the trash bin as a dinner table and did not eat his last meal, seen in the photos untouched on top of the bin.

Thinking that his death was not due to the coronavirus, Kabakçıoğlu’s family filed a criminal complaint with the Gümüşhane Chief Public Prosecutor’s Office demanding that the parties responsible for the imprisoned police officer’s death be found and punished.

However, the prosecutor’s office said there were no grounds for legal action in April.