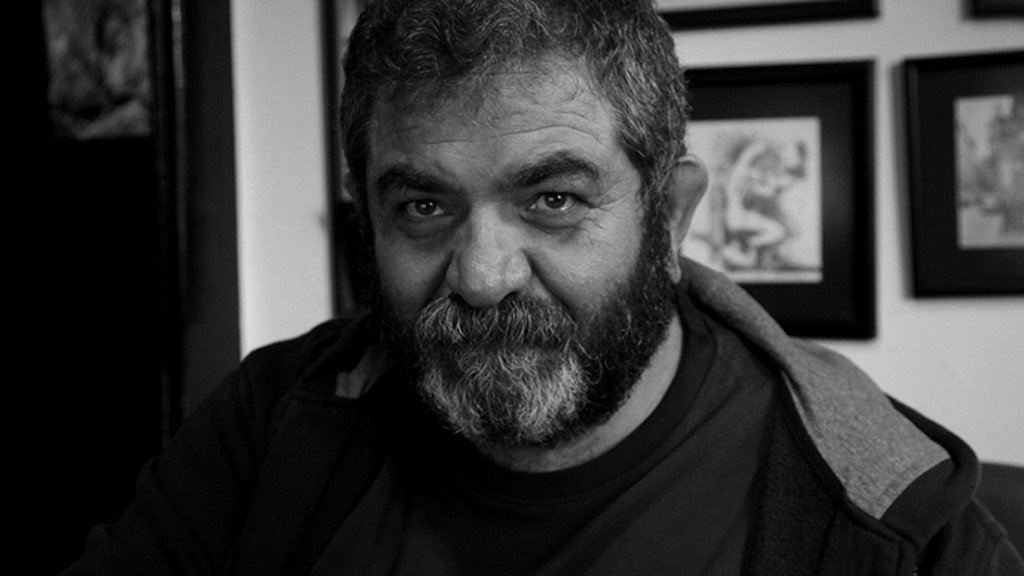 A Turkish court has sentenced a photographer to one year, three months in prison on charges of disseminating terrorist propaganda, the Duvar news website reported on Friday.

Mehmet Özer, a photographer and writer, had shared photographs from the Museum of Shame installed by the Revolutionary 78’ers Federation on his social media accounts in 2012 and 2014.

The Ankara 2nd High Criminal Court held that his posts constituted the crime of disseminating terrorist propaganda but suspended the execution of his sentence while it is under appeal.

Özer noted that he was prosecuted in connection with his photographs of the Museum of Shame as well as those he took during various events and press statements on Yüksel and Sakarya streets in Ankara.

He indicated that he was performing a public service with his photographs, which are newsworthy, but the state is convinced that he was disseminating propaganda.

“I am writing the visual history of others in this country. The government may not like this history. I am writing the history of the streets, women, LGBTI, children and various peoples and doing it through photographs, i.e., visual texts that help to emphasize them more than ordinary texts and invite people into the lives of other people,” he said.

The photographs he shared included those of Deniz Gezmiş, Mahir Çayan and İbrahim Kaypakkaya as well as of Turkish militants traveling to Syria to join the Kurdish People’s Protection Units (YPG).

Gezmiş was a student leader who was hanged at a prison in Ankara for attempting to overthrow the constitutional order after a junta-backed government voted to approve his death sentence, just two years after the 1971 military coup.

Çayan was a Turkish communist revolutionary and the leader of the People’s Liberation Party-Front of Turkey, who was killed in an ambush by Turkish military forces in 1972.

Kaypakkaya was another Turkish communist revolutionary, and he founded the Communist Party of Turkey/Marxist-Leninist (TKP/ML). He was captured by the Turkish military in Tunceli in 1973, and executed in Diyarbakir Prison four months later.

Ankara views the YPG as terrorists due to their links to the outlawed Kurdistan Workers’ Party (PKK), which has been waging a bloody insurgency in Turkey’s Southeast since 1984.