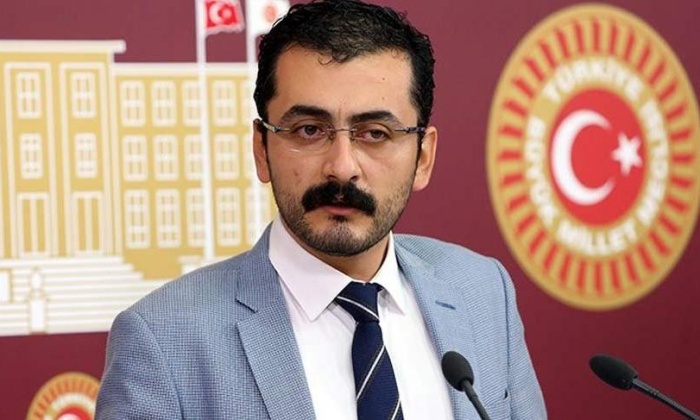 A former deputy from Turkey’s main opposition Republican People’s Party (CHP) has lashed out at the ruling Justice and Development Party (AKP) and its supporters in Germany, who he claimed were bullying his 7-year-old son currently receiving treatment in Berlin, local media reported on Tuesday.

“I’m under a travel ban, and my son lives in Berlin because of his treatment. I’ve heard he’s being bullied at school by the children of some fascist-fanatical families linked to the AKP. If that’s true, I’ll hold them to account for it!” Eren Erdem tweeted on Tuesday.

Erdem accused members of the Turkish-Islamic Union for Religious Affairs (DİTİB), the largest Islamic umbrella group in Germany, of being behind the bullying and called on the AKP government to keep them away from his son.

Critics have long accused the association of serving as an extension of the Turkish government and hampering the integration of Turks in Germany. Individual DİTİB communities are also accused of anti-constitutional and nationalist-religious activities. DİTİB imams are accused of spying on Turkish regime opponents in German mosques.

“If you touch my child, you’ll violate the ‘rules of engagement.’ … My 7-year-old son faces bullying. If you’re not involved in this, then say so. Your communities are harassing my son. Do what’s necessary! I can’t go there, that’s enough…” Erdem added, addressing the ruling party.

Erdem, who was arrested on terrorism charges in 2018 and tried over his work at the Karşı newspaper, was acquitted of charges of “revealing the identity of a secret witness” and “violating the confidentiality of a criminal investigation” but sentenced to four years, two months in prison for “aiding a terrorist organization purposely and willingly without membership in the organization” in October 2019.

The former lawmaker was freed due to time served during the trial, but the 3rd İstanbul Regional Court of Justice imposed a travel ban on Erdem, who served as editor-in-chief of Karşı, which was established on Feb. 9, 2014 and closed due to financial problems after only 66 days of operation.