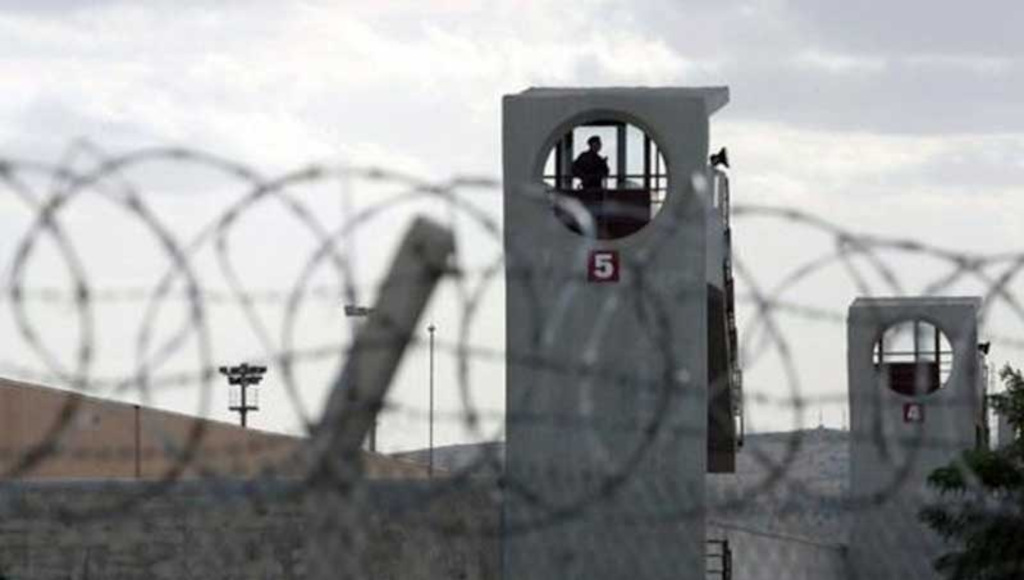 COVID-19 restrictions that are still in effect in Turkish prisons, despite their elimination elsewhere, lead to serious rights violations, the chairpersons of the İstanbul Medical Chamber and İstanbul Bar Association said at a press conference on Tuesday, the Stockholm Center for Freedom reported.

Dr. Pınar Saip, chairperson of the İstanbul Medical Chamber, said the authorities do not disclose information about the number of COVID-19 cases and vaccination rates in prisons. The ongoing restrictions in prisons, such as limitations on the period of time inmates can enjoy fresh air and contact visitation rights, have become a punishment in and of themselves, and they continue despite the lifting of restrictions elsewhere, she added.

Families of inmates have voiced protests as contact visitation in Turkish prisons has not been allowed since the beginning of the pandemic despite the elimination of restrictions even for such large gatherings as weddings and concerts.