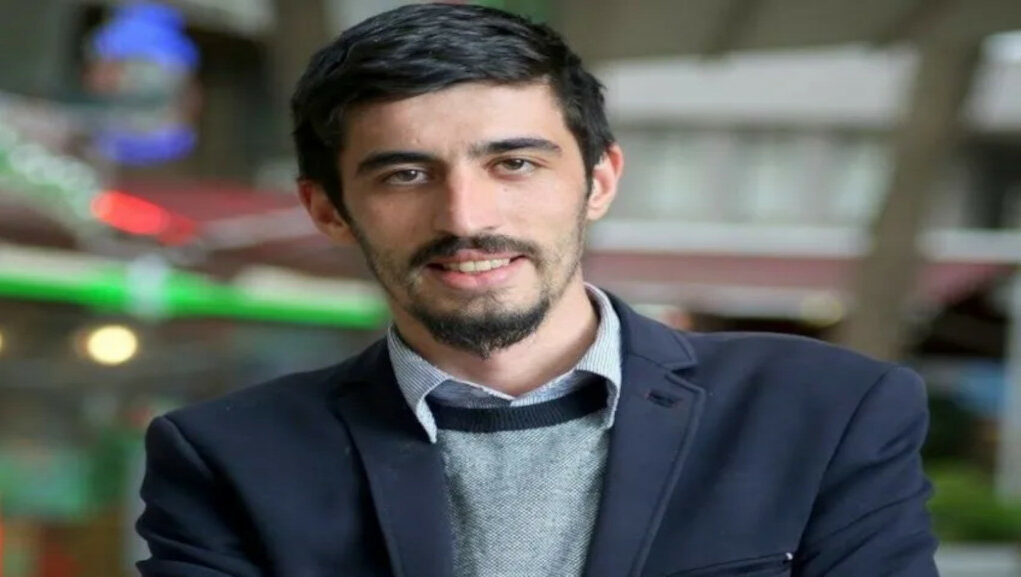 A local youth branch chairman from Turkey’s main opposition Republican People’s Party (CHP) was arrested a day after his detention on charges of insulting Turkish President Recep Tayyip Erdoğan in a speech, the Gazete Duvar news website reported on Tuesday.

Tugay Odabaşıoğlu, provincial chair of the CHP’s Denizli youth branch, was detained on Monday for allegedly calling Erdoğan a “murderer” during a speech at a local party meeting in Merkezefendi on Sept. 18, a claim made by pro-government media outlets that pointed to Odabaşıoğlu as a target, Duvar said.

CHP Denizli provincial branch chair Bülent Nuri Çavuşoğlu refuted the claim in a statement to the press after a local court ruled to arrest Odabaşıoğlu on Tuesday.

According to Justice Ministry data, a total of 160,169 investigations and 35,507 cases have been launched on charges of insulting the president over the past seven years, beginning with the election of Erdoğan to the presidency in 2014 to the end of 2020, local media reported on Tuesday.