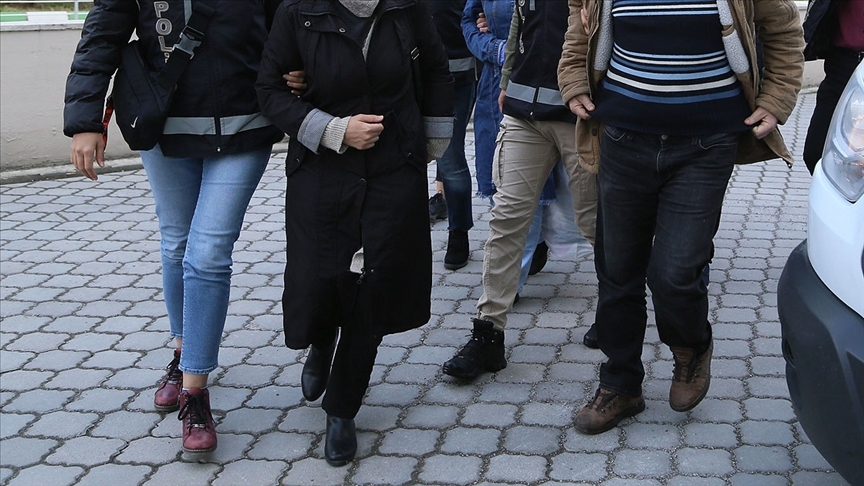 Turkish prosecutors have issued detention warrants for 26 people, 13 of whom are former or current employees of state-run defense companies in Ankara, due to their alleged links to the Gülen movement, the Kronos news website reported.

The Gülen movement is accused by the Turkish government and President Recep Tayyip Erdoğan of masterminding a failed coup in 2016 and is labeled a “terrorist organization,” although the movement denies involvement in the coup attempt or any terrorist activity.

The Ankara Chief Public Prosecutor’s Office issued the warrants for the 26 people, 10 former and three current engineers at TUSAŞ and ASELSAN, the country’s foremost military technology suppliers, defense contractor Havelsan, the Scientific and Technological Research Council of Turkey (TÜBİTAK) and Roketsan, a state-owned entity responsible for designing, developing and manufacturing rockets and missiles.

The suspects are accused of using ByLock, an encrypted messaging app banned by Turkey, and communicating with Gülen movement members using payphones.

Turkey considers ByLock, once widely available online, a secret tool of communication among supporters of the Gülen movement since the coup attempt on July 15, 2016 despite the lack of any evidence that ByLock messages were related to the abortive putsch, leading to the arrest of thousands who were using it.

As for the so-called “payphone investigations,” they are based on call records. The prosecutors assume that a member of the Gülen movement used the same payphone to call all his contacts consecutively. Based on that assumption, when an alleged member of the movement is found in call records, it is assumed that other numbers called right before or after that call also belong to people with Gülen links. Receiving calls from a payphone periodically is also considered a red flag.

The remaining 13 suspects are women who are accused of giving religious talks to the wives of police officers at weekly meetings.

President Erdoğan has been targeting followers of the Gülen movement, since the corruption investigations of December 17-25, 2013, which implicated then-Prime Minister Erdoğan, his family members and his inner circle.