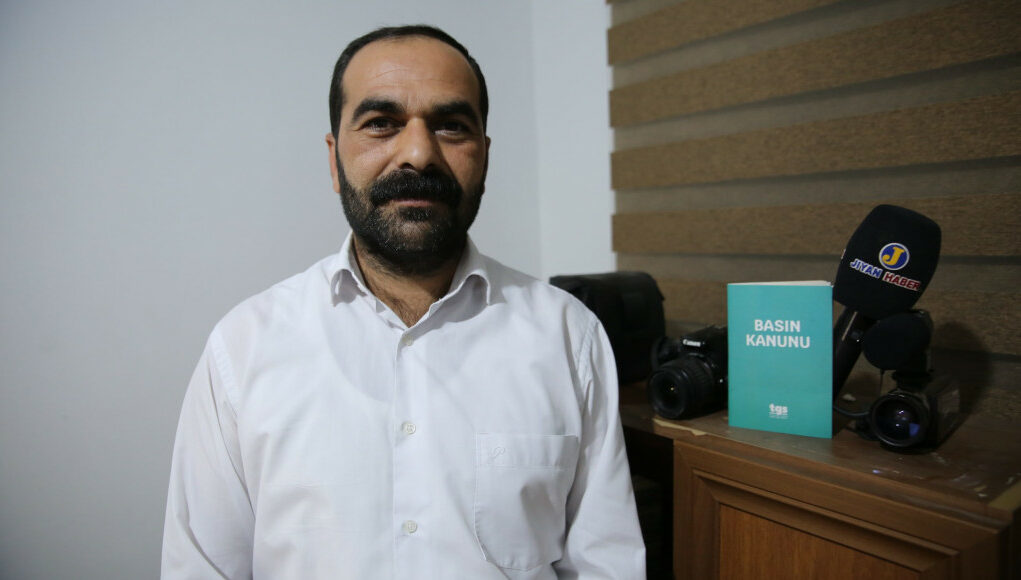 The Council of Europe’s platform to promote the protection of journalism and the safety of journalists on Thursday issued a media freedom alert about death threats against the publisher and editor-in-chief of the pro-Kurdish rights newspaper Jiyan Haber (Jiyan News), the Stockholm Center for Freedom reported.

Speaking to the Mezopotamya News Agency, İdris Yayla said unidentified persons told him to “shut down the newspaper” and “get a job somewhere else,” failing which “they would cut [off my] ears, kill [me] and dump [me in] the street.” Yayla added that later that night, he heard five gunshots in front of his house but did not see anyone when he went out to the balcony.

According to Yayla, Jiyan News previously received several threats on social media. “They sent photos of bullets and weapons,” he said. “But despite all this, we’ll continue reporting the truth.”

Yayla added that he would file a criminal complaint concerning the latest threat.

Turkish journalists are often targeted and jailed for their journalistic activities. Turkey is one of the world’s biggest jailers of professional journalists and ranked 153rd among 180 countries in terms of press freedom, according to Reporters Without Borders (RSF).