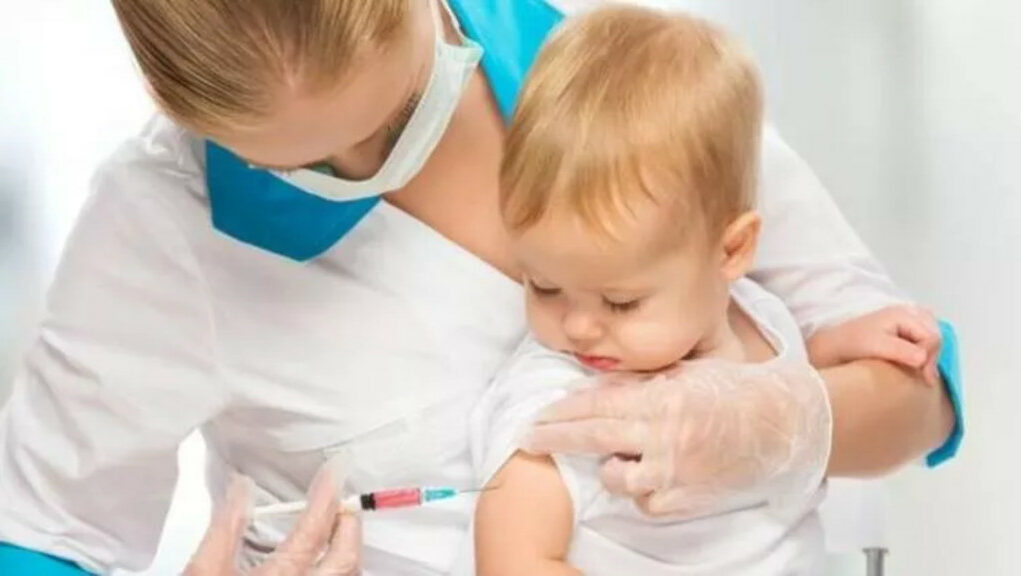 A Turkish prosecutor has initiated an investigation into the accidental inoculation of an infant with the COVID-19 vaccine after an academic revealed the incident on TV, Turkish media reported on Friday.

Professor Zafer Kurugöl, a member of the medical faculty at Aegean University, said in remarks to NTV on Thursday morning that “some infants” have accidentally been given coronavirus vaccines instead of the vaccines normally administered in early childhood at community healthcare centers in Turkey but said the vaccinations produced no side effects.

Kurugöl made the remarks to promote coronavirus vaccinations in the country and to claim that, although not yet scientifically proven, the vaccines are suitable even for infants. However, his remarks led to outrage on social media, with many users describing it as a scandal and calling on the Health Ministry to make a statement about the professor’s claims.

Coronavirus vaccines are administered in Turkey to children from the age of 12 onwards with approval from their parents.

Following the public backlash, Kurugöl appeared on NTV again and said his remarks were misunderstood. He said there was only one incident in which a six-month-old was administered a coronavirus vaccine instead of a hepatitis B vaccine at a community healthcare center three months ago.

“We have seen cases in which little children are given COVID vaccines. Yet, I can assure you that there have been no side effects of the [coronavirus vaccine] among those children. And they have developed very good levels of antibodies. The results were very positive even among one- and six-month-old babies. We will soon publish the results [of these vaccinations] in a well-known medical journal. Even if you give a high dose [of coronavirus vaccine] to babies, you see no significant side effects,” he had said.

The professor apologized for his earlier remarks.

The Federation of Family Physicians’ Associations denied the claim that infants are accidentally administered COVID-19 vaccinations at community health centers.

“Vaccines are double checked with a barcode before they are administered to people,” the federation said.

Dalek Güzel, the lawyer representing the parents whose infant was given the COVID-19 shot, said they had filed an official complaint regarding the incident.