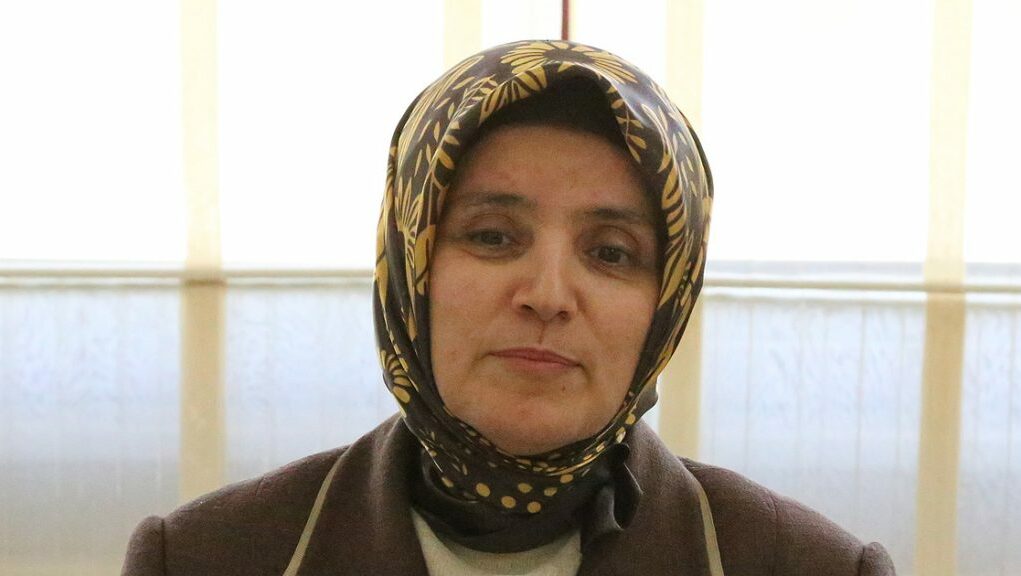 A  Turkish court on Thursday handed down prison sentences to a former university rector and a former vice rector on charges of membership in a terrorist organization due to their alleged links to the faith-based Gülen movement, the Kronos news website reported.

Former vice rectors Prof. Dr. Sabri Eyigün and Prof. Dr. Aslan Bilici, who attended the hearing via IT Voice and Image System (SEGBİS), were acquitted of the same charges.

In her defense Saraç argued that there was no concrete evidence against her proving her membership in a terrorist organization.

“Those who testified against me are the people who ran against me in the rectorship election or who supported my rivals. Therefore, they may have testified due to a grudge against me,” she said.

The court, however, did not take her defense into consideration in its ruling.

Erdoğan intensified the crackdown on the movement following a coup attempt in July 2016 that he accused Gülen of masterminding. Gülen and the movement strongly deny involvement in the abortive putsch or any terrorist activity.