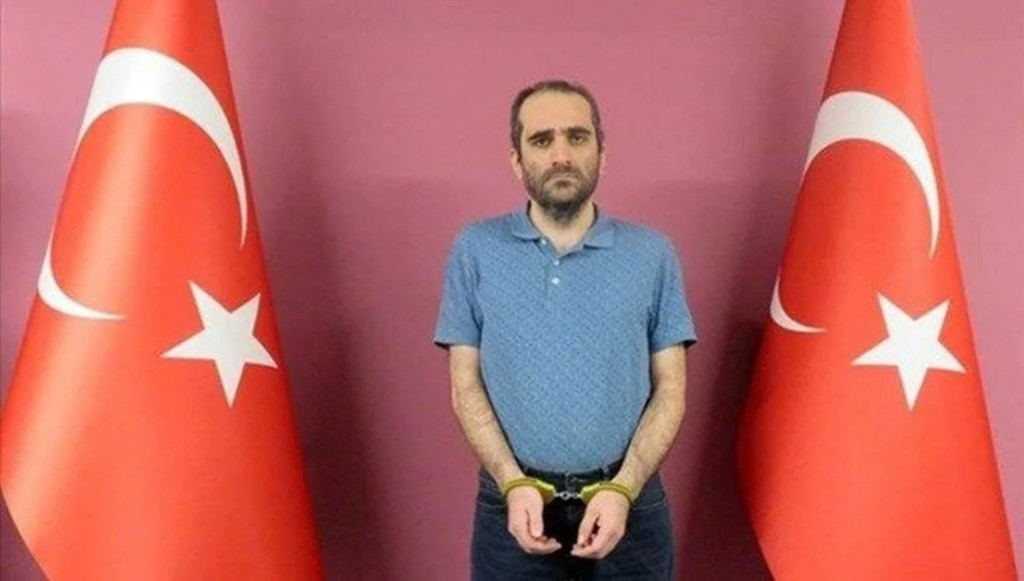 The UN Working Group on Enforced or Involuntary Disappearances will address the disappearance and forcible return to Turkey of Selahaddin Gülen, a teacher who was living in Kenya, on September 27 during its 125th session, the Stockholm Center for Freedom reported, citing his brother Kemal, who spoke to Bold Medya.

Selahaddin Gülen, a nephew of Islamic scholar Fethullah Gülen, was brought back to Turkey by agents from Turkey’s intelligence agency (MIT) in May. He was then arrested on June 5 by an Ankara court on charges of “managing an armed terrorist organization.”

In August the UN Working Group transmitted a communication to Kenya concerning the case of Selahaddin Gülen, who was arrested on May 3 in Nairobi and who disappeared from Kenya’s criminal investigations directorate.

MİT has intensified its efforts to target dissidents abroad. Most recently, Orhan İnandı, the founder and president of the Turkish-Kyrgyz Sapat school network operating in Kyrgyzstan, went missing on May 31 and was feared to have been abducted by MİT due to his alleged links to the Gülen movement, inspired by the views of the US-based scholar.

İnandı’s whereabouts were only revealed after President Recep Tayyip Erdoğan acknowledged in a statement following a Cabinet meeting on July 5 that he was rendered by MİT, lauding the Turkish spies’ efforts in the operation.

President Erdoğan has been targeting followers of the movement since the corruption investigations of December 17-25, 2013, which implicated then-Prime Minister Erdoğan, his family members and his inner circle.

In a joint letter UN rapporteurs accused the Turkish government of engaging in the systematic practice of state-sponsored extraterritorial abductions and forcible returns to Turkey, with at least 100 Turkish nationals from multiple states including Afghanistan, Albania, Azerbaijan, Afghanistan, Cambodia, Gabon, Kosovo, Kazakhstan, Lebanon and Pakistan removed to Turkey.

The Freedom House report also indicated that the Turkish government has pursued its perceived enemies in at least 30 host countries spread across the Americas, Europe, the Middle East, Africa and Asia since a 2016 coup attempt.

According to official statements by its interior ministry, Turkey has sent 800 extradition requests to 105 countries since the attempt, and more than 110 alleged members of the movement have been brought back to Turkey as part of the government’s global campaign.