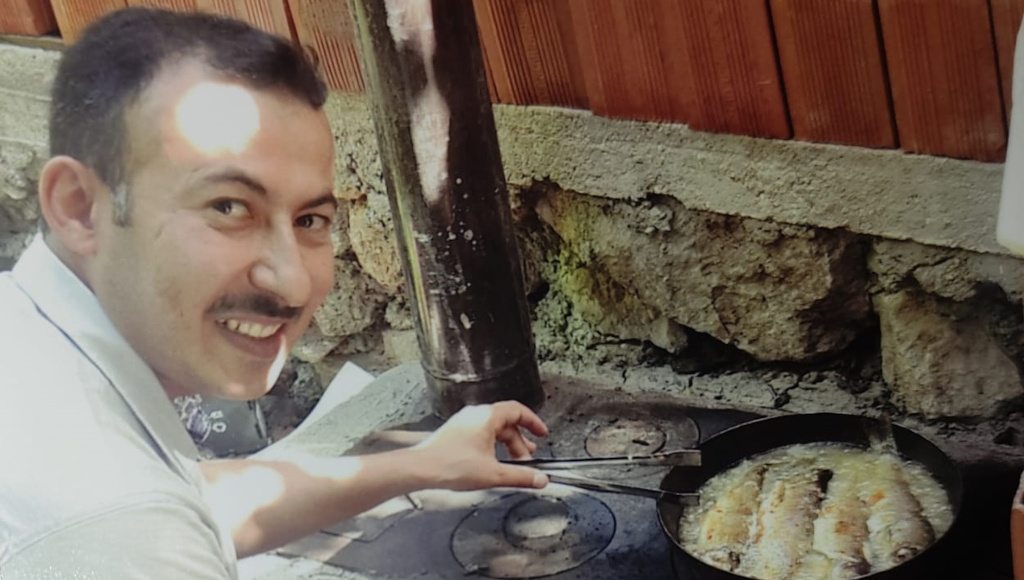 Turkey’s Constitutional Court ruled on May 18, 2021 that a former teacher arrested for links to the Gülen movement was tortured in detention and his rights violated, the Stockholm Center for Freedom reported, citing Bold Medya.

The court ordered that Eyüp Birinci, 46, be paid 40,000 Turkish lira in compensation for being sexually assaulted, beaten and insulted in police custody. Birinci fainted from the torture and was taken to a hospital where it was determined that he was experiencing internal bleeding. According to his family, Birinci’s colon was ruptured from torture inflicted with a police baton.

Birinci was arrested in July 2016 and was sentenced to eight years, nine months in prison. He is currently in a prison in Turkey’s southern Antalya province.

Dismissing the investigations as a Gülenist coup and conspiracy against his government, Erdoğan designated the movement as a terrorist organization and began to target its members. Erdoğan intensified the crackdown on the movement following a coup attempt that he accused Gülen of masterminding. Gülen and the movement strongly deny involvement in the abortive putsch or any terrorist activity.

According to Asuman Birinci, her husband underwent an operation for the ruptured colon and she was not allowed to see him during the time he was in the hospital. “My brother insisted on seeing him every day and went to the hospital. During one visit he was able to take a photograph of my husband. But the police noticed and took his phone. My brother served seven months in prison for that photograph.”

Binici was not issued a report documenting the torture, but rather doctors said his injuries were the result of him falling down some stairs.

Torture and mistreatment are becoming worryingly common in Turkey.

The court previously ruled in favor of an applicant who claimed that he was tortured for 25 days during his detention at Afyon police headquarters in 2016, ordering the Turkish government to pay TL 50,000 ($6,000) in non-pecuniary damages and to launch an investigation into the perpetrators.

According to a monthly report released by human rights defender and opposition deputy Sezgin Tanrıkulu, 248 people were tortured or maltreated in prisons, hospitals and detention centers in July. Rights violations in prisons included denial of medical treatment, deprivation of basic needs including food, beds and warm water, and the forced transfer to other prisons

According to a report by the UN special rapporteur on torture and other cruel, inhuman or degrading treatment or punishment, on his mission to Turkey from November 27 to December 2, 2016, “torture and other forms of ill-treatment were widespread” in Turkey. “[T]here seemed to be a serious disconnect between declared government policy and its implementation in practice,” the special rapporteur noted.

The report found there were numerous consistent allegations received by the special rapporteur in the immediate aftermath of a failed coup in 2016 and that torture and other forms of ill-treatment were widespread.

The special rapporteur heard persistent reports of severe beatings, punches and kicking, blows with objects, falaqa, threats and verbal abuse, being forced to strip naked, rape with objects and other sexual violence or threats thereof, sleep deprivation, stress positions and extended blindfolding and/or handcuffing for several days, according to the report.