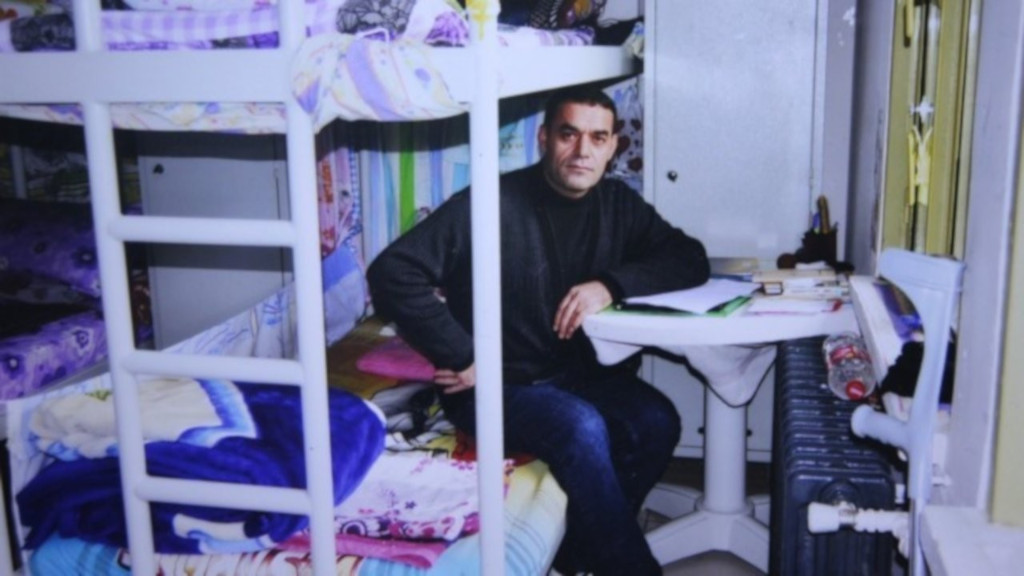 A Turkish prosecutor has unilaterally extended the prison sentence of political prisoner Resul Baltacı without the benefit of a court proceeding, eliminating his chances for parole, the Stockholm Center for Freedom reported, citing the Duvar news website.

Baltacı was investigated for possessing two prohibited items in prison, resulting in an extension of his original sentence of 36 years to 45 years. These items were a banned book and the photographs of Kemal Pir and Mazlum Doğan, founders of the outlawed Kurdistan Workers’ Party (PKK).

The PKK has been leading an armed insurgency against Turkey’s security forces since the ’80s in a campaign that has claimed the lives of some 40,000 people. The group is listed as a terrorist organization by Turkey, the European Union and the US.

Baltacı’s family said the photographs were sent to him while he was in prison and passed inspection. They said both photos had approval stamps from the prison administration.

Baltacı was arrested in 1992 for alleged links to a terrorist organization and was sent to Düzce T Type prison, where he has been for the last 29 years.

According to the penal code Baltacı was eligible for parole in one year, but because his imprisonment was extended, he is not expected to be released. Baltacı’s lawyer said they objected to the decision as the prosecutor could not arbitrarily extend the prison sentence of an inmate without a court proceeding.

Disciplinary punishments have increased in prisons in recent years, often resulting in delays in parole.

Journalist  Aslıhan Gençay, who was first arrested in 1992 for alleged membership in a terrorist organization, was disciplined for objecting to an unlawful strip-search in prison, jeopardizing her release under parole, which was expected to be granted in two days.

According to lawyer Tugay Bek from the Adana Bar Association, many inmates were placed in solitary confinement and were not even allowed visits from their families after disciplinary actions. Political prisoners suffered the most from such punishments.

He added that prison administrations arbitrarily used disciplinary punishments to assert control and authority over prisoners. “Sometimes even the smallest thing, like the color of a prisoner’s clothes, can be used a reason to launch an investigation,” he said. “These investigations result in punishments that prolong prison sentences.”