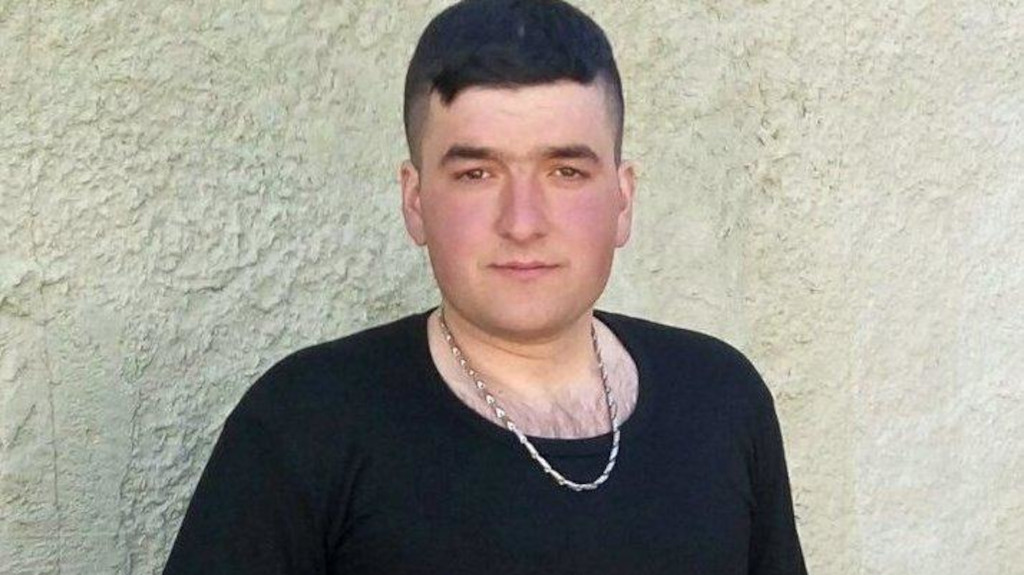 Er died in a hospital after attempting to take her own life. The ordeal of the victim was discovered in a letter she wrote on July 16, 2020 before her suicide attempt. In the letter it said that she was abducted and raped by Orhan for 20 days in the southeastern city of Batman.

Orhan was detained the following day after the rape allegation was confirmed by a report from the Council of Forensic Medicine but was later released under judicial supervision.

Several women’s associations criticized the decision, saying the judicial system was “protecting a rapist” by allowing him to walk free.

The Gendarmerie Command suspended Orhan from the service.

Femicides and violence against women are serious problems in Turkey, where women get killed, raped or beaten every day. The Justice and Development Party (AKP) government’s policies that protect men by granting them impunity is the main cause of the situation, critics say.

In late May Minister of Family and Social Services Derya Yanık attracted widespread criticism due to remarks suggesting that the country has experienced “tolerable levels” of domestic violence during the coronavirus pandemic while speaking to members of a committee investigating violence against women.

President Recep Tayyip Erdoğan on March 20 sparked outrage in Turkey and the international community after he pulled the country out of the Council of Europe Convention on preventing and combating violence against women and domestic violence, better known as the Istanbul Convention, an international accord designed to protect women’s rights and prevent domestic violence in societies.