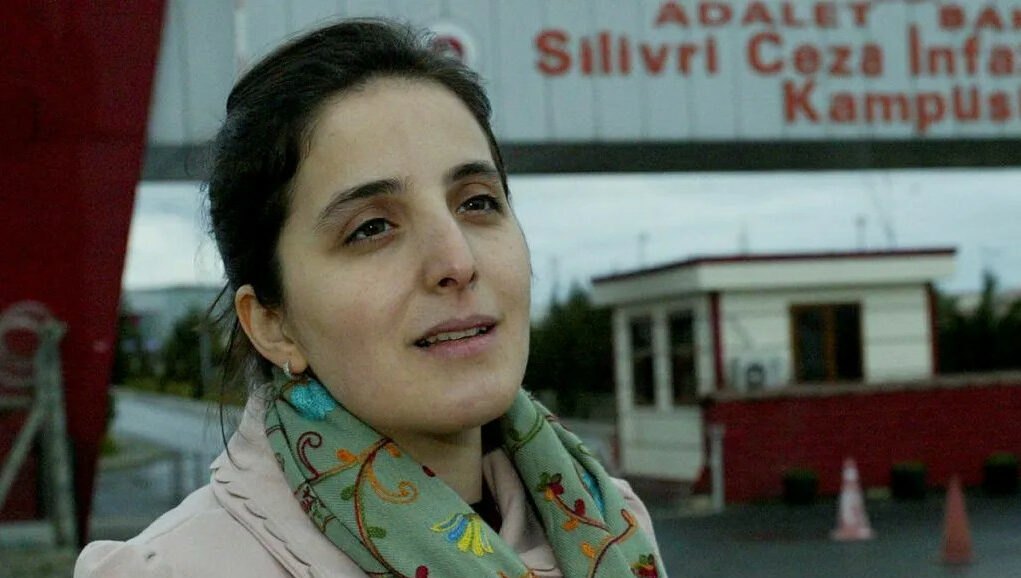 Esmahan Demirhan, the wife of a former police chief who led corruption investigations in Turkey in 2013, was detained in the hospital where she was receiving treatment for COVID-19 and has been handcuffed to her hospital bed for eight days, the Stockholm Center for Freedom reported, citing the Tr724 news website.

According to Sümeyra Bulduk, a lawyer representing Demirhan, she was accused of disseminating propaganda for a terrorist organization.

In 2018 the 13th İstanbul High Criminal Court handed down aggravated life sentences to her husband Mustafa Demirhan and other police chiefs on charges of attempting to overthrow the government.

In August the family members of the former police chiefs who were involved in the corruption investigations in 2013 that implicated then-prime minister and current President Recep Tayyip Erdoğan, his family members and his inner circle who are eligible for parole have been arbitrarily denied release. Twelve family members were detained in 2017 and sentenced by an İstanbul court to six years, three months in prison in 2019 on terrorism charges.

Despite the corruption scandal resulting in the resignation of several cabinet members, the investigations were dropped after the prosecutors and police chiefs were removed from the case. Erdoğan, officials of the ruling Justice and Development Party (AKP) and the pro-government media have described the investigation as an attempt to overthrow the government.

Most recently, Erdoğan Bayraktar, the former Turkish minister of environment and urban planning, said the evidence against him included in the case file from the corruption investigation was genuine and not doctored as alleged by the ruling party.