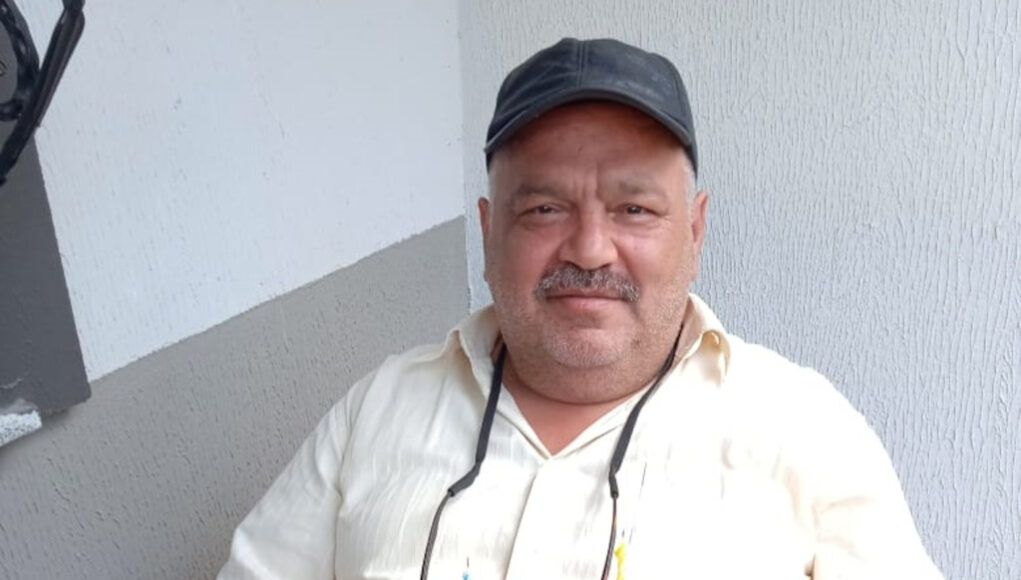 İbrahim Karakoç, 59, who suffers from Parkinson’s disease and other serious health problems, was detained on Tuesday in Isparta province for alleged links to the Gülen movement, the Stockholm Center for Freedom reported, citing the Bold Medya news website.

Karakoç was diagnosed with Parkinson’s in 2017 and is partially deaf. He is unable to take care of himself and requires his wife’s help with daily activities including dressing and eating.

Karakoç worked for an association in Isparta province before it was closed by a state of emergency decree.

According to a report by the Ankara-based Human Rights Association (İHD), there are at least 1,605 ailing inmates in the country’s prisons, 604 of whom are in critical condition. The İHD said it estimates the number of sick inmates to be higher and calls on the government to release them and delay their sentences as the coronavirus pandemic poses a further threat to their medical well-being.

Human rights defender and Peoples’ Democratic Party (HDP) deputy Ömer Faruk Gergerlioğlu said critically ill political prisoners were not released from prison “until it reaches the point of no return.” He depicted the deaths of seriously ill prisoners in Turkey who are not released in time to receive proper medical treatment as acts of “murder” committed by the state.