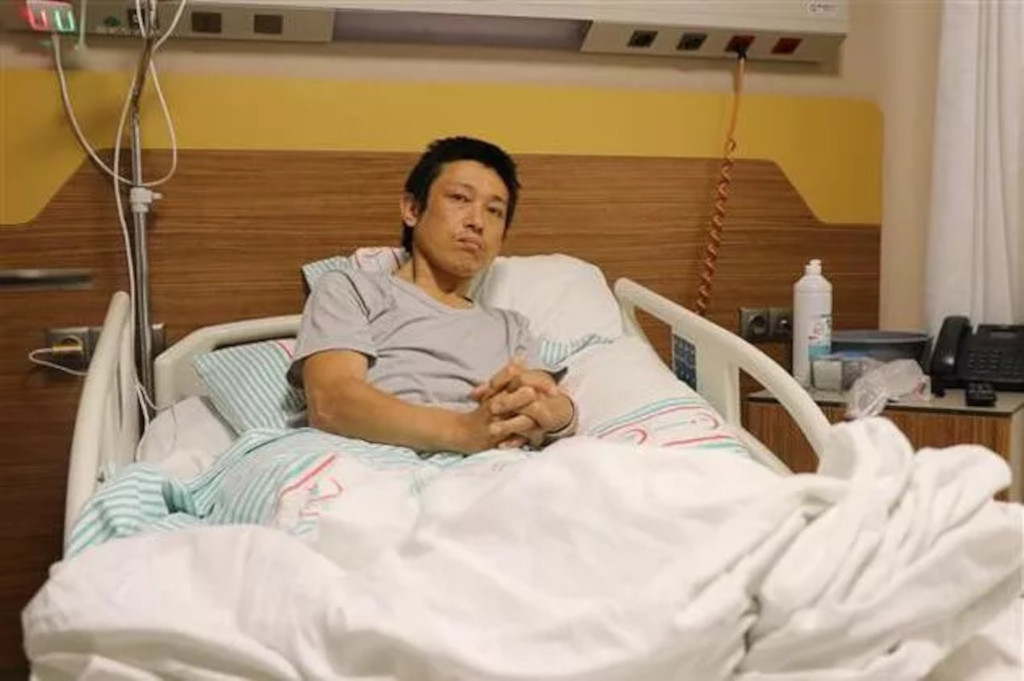 A 45-year-old cyclist who set off on a world tour from Japan some 12 years ago has been stabbed while camping in eastern Turkey, Turkish media reported on Tuesday.

Shogan Kameda was wounded in a knife attack in the Sivrice district of Elazığ province and was hospitalized at the Fethi Sekin City Hospital in Elazığ.

Kameda was brushing his teeth when an unknown assailant allegedly stabbed him in the leg.

“There was a tea garden. I sat there. I got permission from its owner and then had breakfast. Someone was staring at me while I was brushing my teeth. I asked him why he was staring at me for so long and why he was angry. He said something I couldn’t understand. Then he produced a knife and attacked me,” Kameda said.

Kameda said the police showed him several photographs and that he identified the assailant.

In 2008 Italian feminist artist Giuseppina Pasqualino di Marineo, known as Pippa Bacca, disappeared in the Gebze district in northwestern Turkey, later to be found raped and strangled, while she was hitchhiking around the world as part of a world peace effort known as “Brides on Tour.”

Departing from Milan on March 8, 2008, she and her fellow artist Silvia had traveled through the Balkans and arrived in Turkey on March 20, 2008, planning to hitchhike through the Middle East to their final destination of Jerusalem. They were wearing wedding gowns to promote the marriage between different peoples and nations.