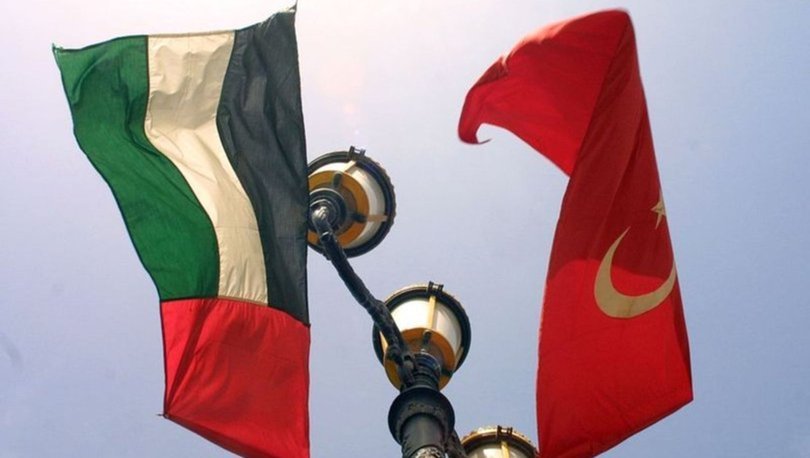 The phone call between the two leaders marks the highest-level interaction in years, after a rare visit earlier this month to Ankara by a United Arab Emirates delegation.

The two sides have backed opposing sides in the Libyan conflict and sparred on other regional issues.

Sheikh Mohammed, UAE’s de facto ruler, and Erdoğan “reviewed the prospects of reinforcing relations between the two nations in a way that serves their common interests and their two peoples”, the official WAM news agency said.

“They exchanged views on a number of international and regional issues of interest.”

Erdoğan has made efforts to reach out to a range of regional rivals, including Egypt, as he tries to break out of a growing diplomatic isolation that has cooled foreign investors in Turkey’s fragile economy.

Emirati officials have also made a series of visits to rival countries, including Qatar after ties between the two Gulf nations were severed for more than three years.

Anwar Gargash, a former UAE minister of state for foreign affairs who now advises the country’s president, tweeted that the phone call between Sheikh Mohammed and Erdogan was “very positive and friendly”.

“The UAE seeks to build bridges, maximize commonalities and work together with friends and brothers to ensure future decades of regional stability and prosperity for all peoples and countries of the region,” he added.