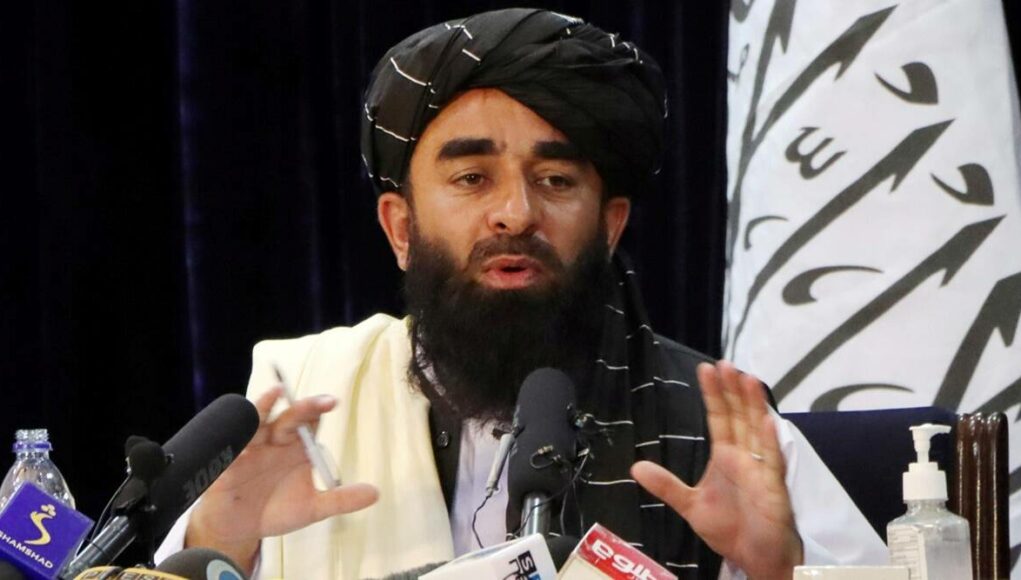 A Taliban spokesperson said they are against the presence of Turkish troops in Afghanistan to avoid a possible situation with Turkey and that they will ensure the security of the Kabul airport themselves, the Euronews Turkish service reported.

The Taliban is against the deployment of Turkish troops in Afghanistan because “a situation could emerge, God forbid, between us and Turkey,” Taliban spokesperson Zabihullah Mujahid said, underlining that they intend to develop good ties with Turkey.

More than 100 people died in a suicide attack on Thursday outside the Kabul airport, including 13 US service members, slowing down an airlift of eligible people seeking to leave Afghanistan ahead of US President Joe Biden’s deadline for US forces to exit Afghanistan by August 31.

Fresh warnings of terrorist attacks have rattled the evacuation carried out by US forces, and Biden has warned another attack on the frantic airlift was “highly likely.”

Turkey has completed its evacuation operation while moving its embassy from the airport back to its original building.

Mujahid noted that the Afghan nation is very sensitive to the presence of foreign powers in the country.

“We will ensure the security of Kabul airport alone,” he said, adding that the Taliban would request assistance from Turkey if need be on matters apart from security.

Two Turkish officials, speaking on condition of anonymity, on Wednesday told Reuters that the Taliban had asked Turkey for technical help to run the Kabul airport after the departure of foreign forces while insisting that Ankara’s military also fully withdraw by the end-August deadline.

The request by the Taliban leaves the Turkish government with a difficult decision over whether to accept a hazardous job, one of the officials stated.