Ministry to monitor ‘effects’ of K-Pop on Turkish youth 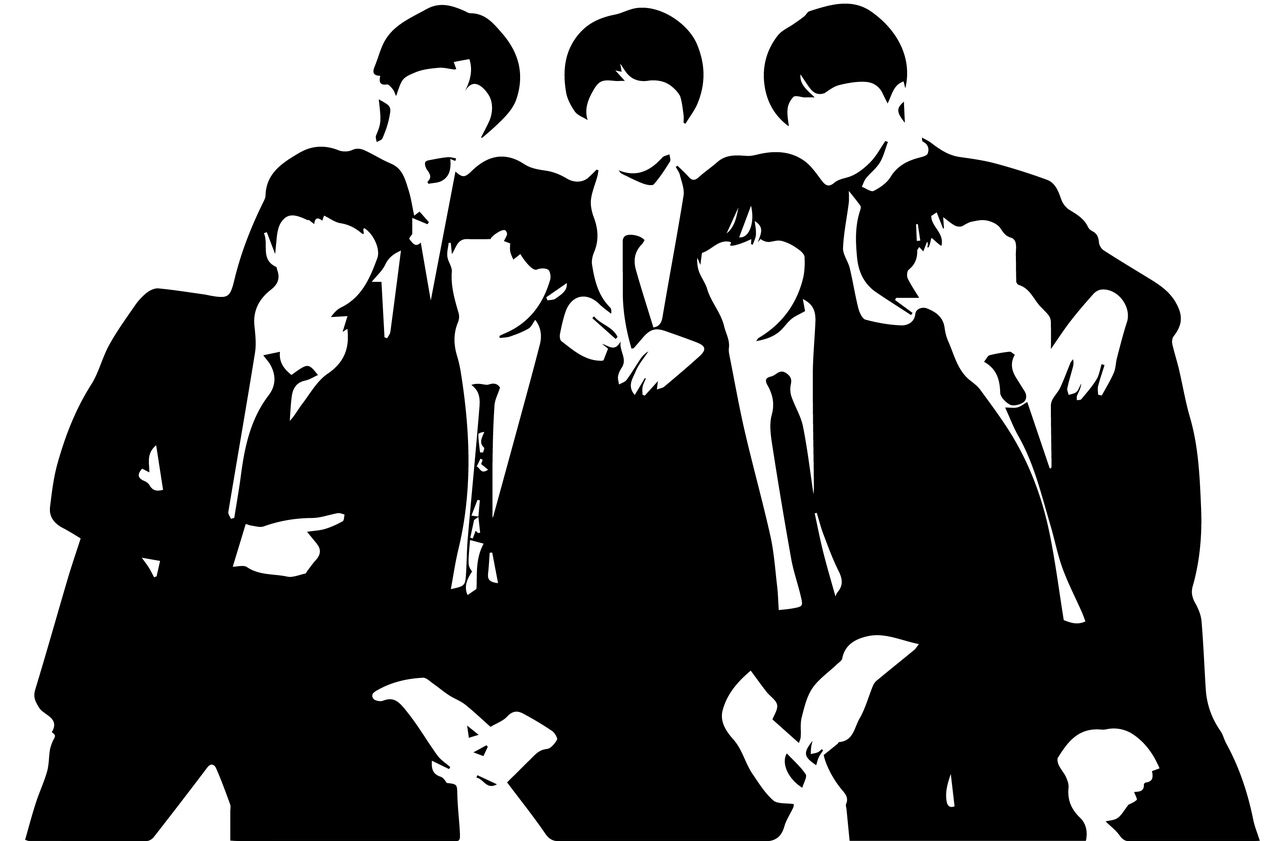 “The ministry is scrutinizing allegations that K-Pop is distracting young people from their parents and leading them to a genderless lifestyle,” the Milliyet daily reported on Sunday.

BTS, EXO, Blackpink, Big Bang, GOT7, RedVelvet, TXT and Twice are the most well-known K-Pop bands. BTS has some 20 million followers on social media that the band members call their “army.”

“Trends emerging in some countries that benefit from mass media, the Internet and technology make those countries’ images look good with the help of fans across the globe,” the Hürriyet daily’s website quoted ministry sources as saying.

“These trends emerge from TV series, movies, music, fashion, cuisine, language or tourism. The fans of these global trends have a common lifestyle due to the popular products they share in common.”

Milliyet’s report underlined that the ministry is monitoring social media platforms, especially Twitter and YouTube, about the rise of K-Pop in Turkey.

K-Pop is a genre of music that emerged with the formation of one of the earliest K-pop groups, the boy band Seo Taiji and Boys, in 1992. In 2003 TVXQ and BoA started a new generation of K-Pop idols that spread the music into neighboring Japan and continues to popularize K-Pop internationally today.

According to a Twitter report published in September 2020, Turkey is one of 20 countries in which Twitter users actively write and use hashtags on K-Pop. The report said EXO’s song “Obsession” and BTS’s “On” are the two mostly commented on by Turkish Twitter users.