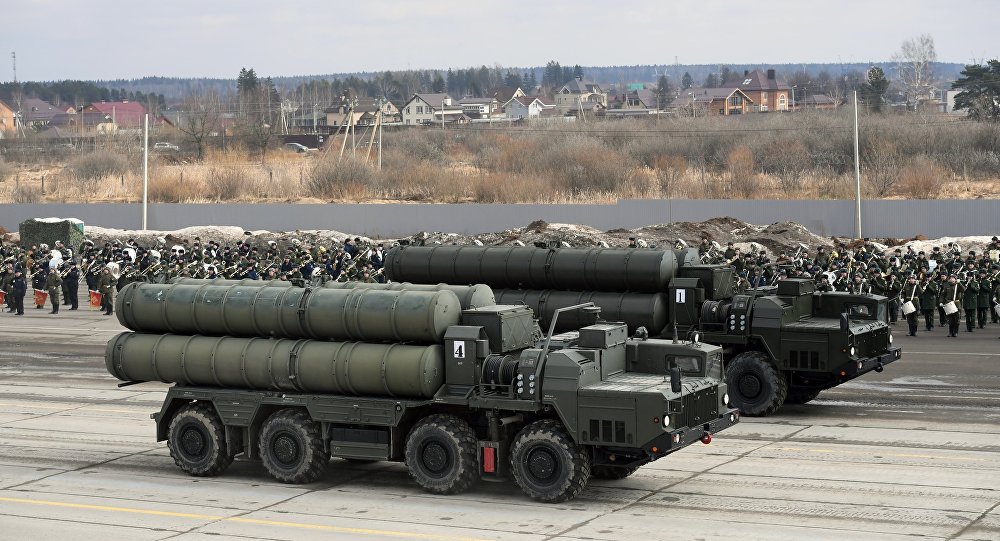 “This can be discussed at any time, but we’re not trying to buy any missiles at the moment,” the official said.

Russia’s Interfax news agency had quoted Alexander Mikheev, the director of Russia’s state-owned arms exporter Rosoboronexport, as saying that Turkey and Russia were close to finalizing a new contract for S-400 units.

“This is either a declaration of intent by the Russians or a statement that seeks to undermine our cooperation with the US,” the official said in reference to the cooperation between Turkey and the US at the Kabul airport.

Turkey’s initial purchase of S-400s from Russia strained ties with the United States and its NATO allies.

Despite warnings from the United States and other NATO allies, Turkish President Recep Tayyip Erdoğan brokered a deal worth $2.5 billion with Russian President Vladimir Putin for the S-400 missile system in 2017.

Despite Washington’s warnings and threats of US sanctions, Turkey started taking delivery of the first S-400s in July 2019. In response, Washington removed Turkey from the F-35 program, in which Ankara was a manufacturer and buyer.

The S-400, a mobile surface-to-air missile system, could pose a risk to the NATO alliance as well as to the F-35, America’s most expensive weapons platform.

Washington imposed sanctions in December on Turkey’s military procurement agency as punishment for its purchase of the Russian-made missile defense system under the Countering America’s Adversaries Through Sanctions Act, or CAATSA, which mandates penalties for transactions deemed harmful to US interests.

The US had also previously removed Turkey from its F-35 stealth fighter development and training program over the S-400 purchase.

Washington still hopes to persuade its ally to “walk away” from the Russian systems.