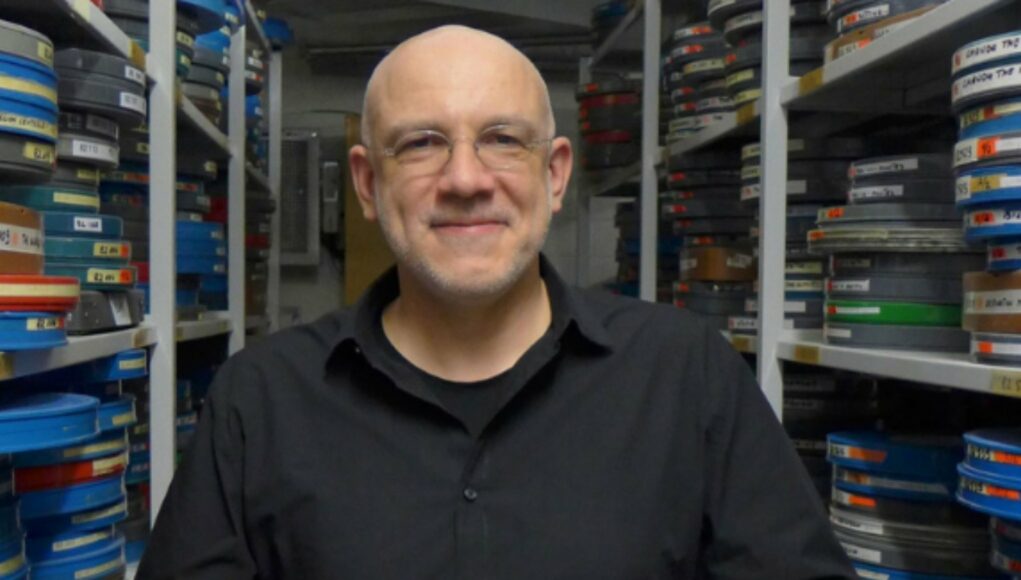 Can Candan, a former faculty member at İstanbul’s Boğaziçi University and documentary filmmaker who was dismissed in July by the new acting rector, has filed a lawsuit against the rector’s office, local media reported on Friday.

A vocal supporter of the resistance against appointed rectors at Boğaziçi, where he had been a lecturer since 2007, Candan was fired by Prof. Dr. Naci İnci, the former vice rector of the university who was appointed acting rector after the dismissal of Melih Bulu, whose appointment by President Recep Tayyip Erdoğan in early January sparked more than six months of protests.

According to media reports, Candan demanded a stay of execution and annulment of his dismissal by İnci in a lawsuit that also includes the left-wing Education and Science Workers’ Union (Eğitim-Sen), of which Candan is a member, as a complainant.

Fırat Kuyurtar, a lawyer representing Candan, said in a public statement on Friday that his client’s dismissal was “arbitrary” and “against constitutional principles.”

Stating that İnci cited “Candan’s lack of attention to classes” and his “failure to fulfill the required conditions as stated in the law” as the reasons for his dismissal, Kuyurtar said they were “groundless allegations” that were answered within a petition added to the case file.

“The real situation is this: My client Candan is not wanted by Prof. Dr. Mehmet Naci İnci at the university. And the reason is clear: Candan is one of the academics who have protested the unlawful appointment of a [loyalist] rector [by Erdoğan],” he added.

Shortly after Bulu’s dismissal, Boğaziçi Dayanışması, an independent student platform at the university, among many others, demanded that a democratic election be held to elect a new rector, adding that they would not accept the appointment of a new rector to replace Bulu, either from within or without the university, since they oppose the appointment of rectors by Erdoğan.

Students and alumni as well as politicians and activists have since the beginning of January protested the appointment of Bulu, a founding member of the ruling Justice and Development Party (AKP)’s Sarıyer district branch and former deputy chairman of the AKP’s İstanbul provincial chapter, as rector. They argued that it was a part of Erdoğan’s broader effort to centralize control over universities and that it undercuts academic freedoms and democracy.