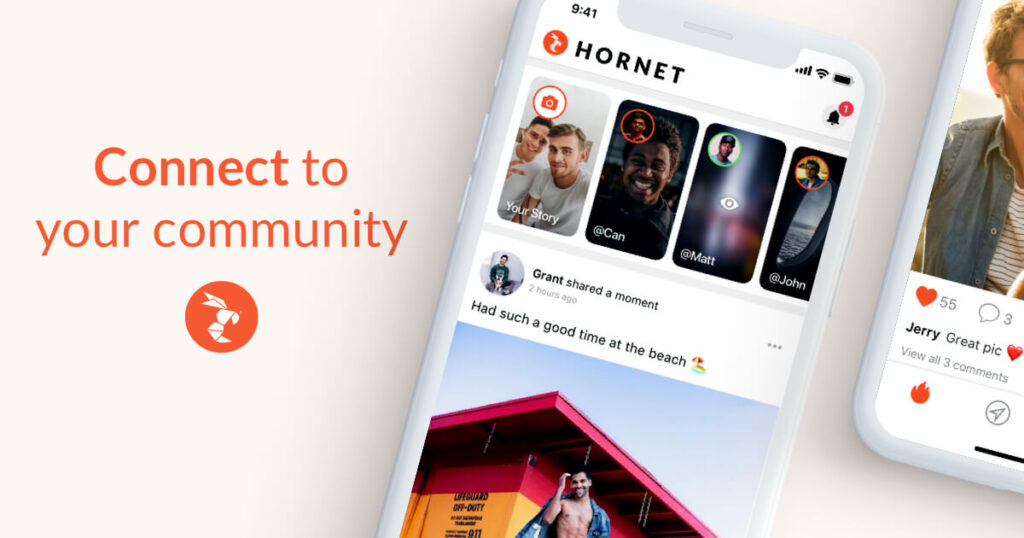 Apple has removed the app for Hornet, the world’s leading gay social network with more than 30 million users, from its Turkey store in line with a verdict delivered in August 2020, Deutsche Welle Turkish service reported on Tuesday.

Access to the Hornet website was blocked in Turkey on August 6, 2020, in line with a ruling issued by the Ankara 8th Penal Court of Peace within the scope of Law No. 5651, known as the Internet Act.

The act, which was aimed at protecting the Turkish public from cybercrime, grants the ruling Justice and Development Party (AKP) extensive monitoring and blocking rights on the Internet mainly due to the vague statements it includes, which have been widely criticized.

Hornet on Tuesday announced the removal in a statement sent to its users, saying that it was due to a court ruling issued by Turkish authorities.

Prof. Dr. Yaman Akdeniz, a prominent cyber rights expert and founder of the Freedom of Expression Association (İFÖD), told DW that the 2020 ruling had been issued at the request of the Ankara Provincial Gendarmerie Command, which also demanded the removal of the Hornet app from the App Store and Play Store in addition to the access ban on its website.

“What’s interesting is that the Ankara Provincial Gendarmerie Command made those requests [to ban Hornet] on the grounds that it violated personal rights,” Akdeniz added.

The activist further stated that the ruling hadn’t specified whose personal rights were violated by Hornet, or when. He said they had taken the issue to the Constitutional Court after the local courts rejected their appeals multiple times.

Underlining that it was still possible for Turks to access the Hornet app on Play Store, Akdeniz said Apple had the option to not to abide by the “groundless” ruling of the Ankara court when no investigation had been launched or lawsuit filed against the Hornet app or the company in Turkey.

“This isn’t only a violation of freedom of expression, but also interference in private life,” Akdeniz said, adding that access to over 465,000 websites were blocked in Turkey, according to İFÖD’s 2020 data.

“Hornet isn’t the only example of an access block on platforms mostly used by LGBTI people in Turkey,” Akdeniz said, reminding that Grindr, a social networking app for gay, bi, trans and queer people with more than 5 million active users worldwide, had also been unavailable in the country since 2013.

Although homosexuality has been legal throughout modern Turkey’s history, gay people regularly face harassment and abuse.

In recent years, LGBT events have been blocked including İstanbul Pride, which was banned in 2015 after taking place every year since 2003.